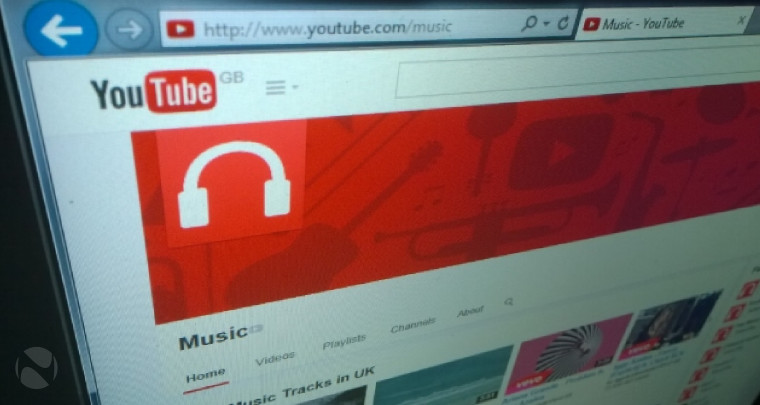 YouTube is without a doubt one of the most popular websites in the world, but despite having over a billion viewers the site still has zero profit.

According to a report from the Wall Street Journal, citing people familiar with the matter, the giant video service is barely breaking even despite its $4 billion in revenue. YouTube only accounted for 6% of Google’s ad sales, which is surprising considering how ubiquitous video content and YouTube links are.

In fact, most users are occasional viewers, and only 9% of viewers account for 85% of the views on the site, and most of those regular viewers are teens and “tweens”. What this adds up to is a not very successful bid for advertising dollars which are, seemingly, much better spent on traditional TV spots as well as YouTube’s competitors who offer stronger stats.

Google has been trying to turn this around though. The company has paid bonuses to creators in an effort to retain talent, while also investing hundreds of millions of dollars in original content.

It’s also hoping that new features such as the video autoplayer, as well as its new music streaming service will retain and engage a wider audience. However, this has had mixed results until now, with a number of creators decrying Google’s forceful approach to signing talent exclusively to its service.

Meanwhile, competitors are showing their teeth. Both Facebook - which recently posted $3 billion in profit for 2014 - and Twitter are developing their own video services and are excluding YouTube’s links. And start-ups such as Vessel are proving a fertile ground for some creators, who are eschewing Google’s service, thanks to better terms and revenue opportunities.

Of course, all of this isn’t to say that YouTube will disappear overnight. In fact it’s very likely here to stay for a long time. But its success seems to be threatened both by its own internal moves and by outside forces. Perhaps, before long, we’ll once again see real competition in the online video market.