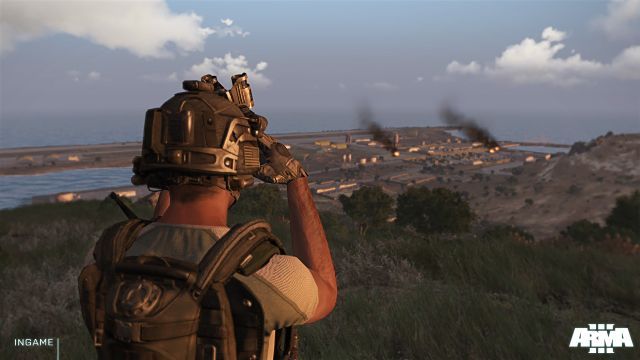 The saga of two team members from game developer Bohemia Interactive that were arrested in Greece this week on charges of espionage was finally dealt with by the developer in a message to its fans late on Tuesday.

While previous reports claimed that the two team members were taking photos and videos of military bases in Greece as part of their research into the upcoming military shooter ArmA III, Bohemia Interactive CEO Marek Spanel says that is in fact not the case. In a post on the company's message board he states:

We can confirm that two Bohemia Interactive employees, our colleagues and friends, were arrested during their holiday trip to Lemnos. They visited the island with the sole purpose of experiencing the island's beautiful surroundings. Since its establishment in 1999, Bohemia Interactive has created games based only upon publicly available information. We always respect the law and we've never instructed anybody to violate the laws of any country. The same is true for Arma 3.

Spanel added that the team is in full support of their two team members and expressed the hope that this whole situation is "an unfortunate misunderstanding."