Earlier this month, Google announced the first 100 people who will get their hands on its 'Project Ara' modular smartphone. But if you were left wishing that you could have been one of those lucky few to get the device, there is now a new opportunity for you to apply.

Project Ara is a research and development effort from Google, with the ultimate aim of creating a handset with modular components that can be easily upgraded and replaced. Conventional smartphones are of course purchased pre-assembled, and are not designed to be upgraded. 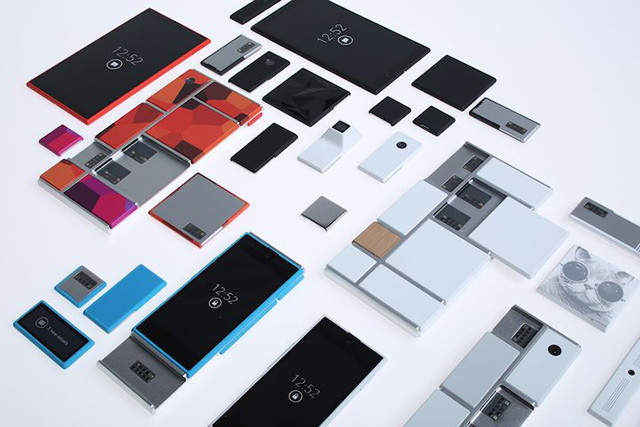 With Ara, there is a basic 'skeleton' board, which the company hopes will go on sale for as little as $50. Components - such as the processor, memory, battery, camera and the like - would then be purchased separately, with each module slotting in to the device to create a complete smartphone, allowing users to upgrade or downgrade individual elements of their handset as desired.

As The Next Web reports, Google is now accepting applications from developers with an interest in the device. That said, the company is unlikely to consider your request for a development board if the only reason you want one is to see how cool it is.

What it's really looking for is hardware developers that will bring their expertise to the project, and help the company to move Ara on from being more than just an interesting idea, to a production reality. Google says it will "prioritize requests based on technical experience and the strength of your module concept."

Google will only consider one application request per company, and be aware that it is unable to ship devices to Cuba, Iran, North Korea and Syria. Interested developers can apply via the Project Ara website.

The current review period for applications ends on July 17, 2014 at 11:59pm PDT. If you miss that deadline, you can still apply during the next review period, which runs from July 18 to August 17. Successful applicants will receive a notification within a week of the closing date, with the first development boards being shipped out later this month.

Source: The Next Web / Project Ara | image via Google