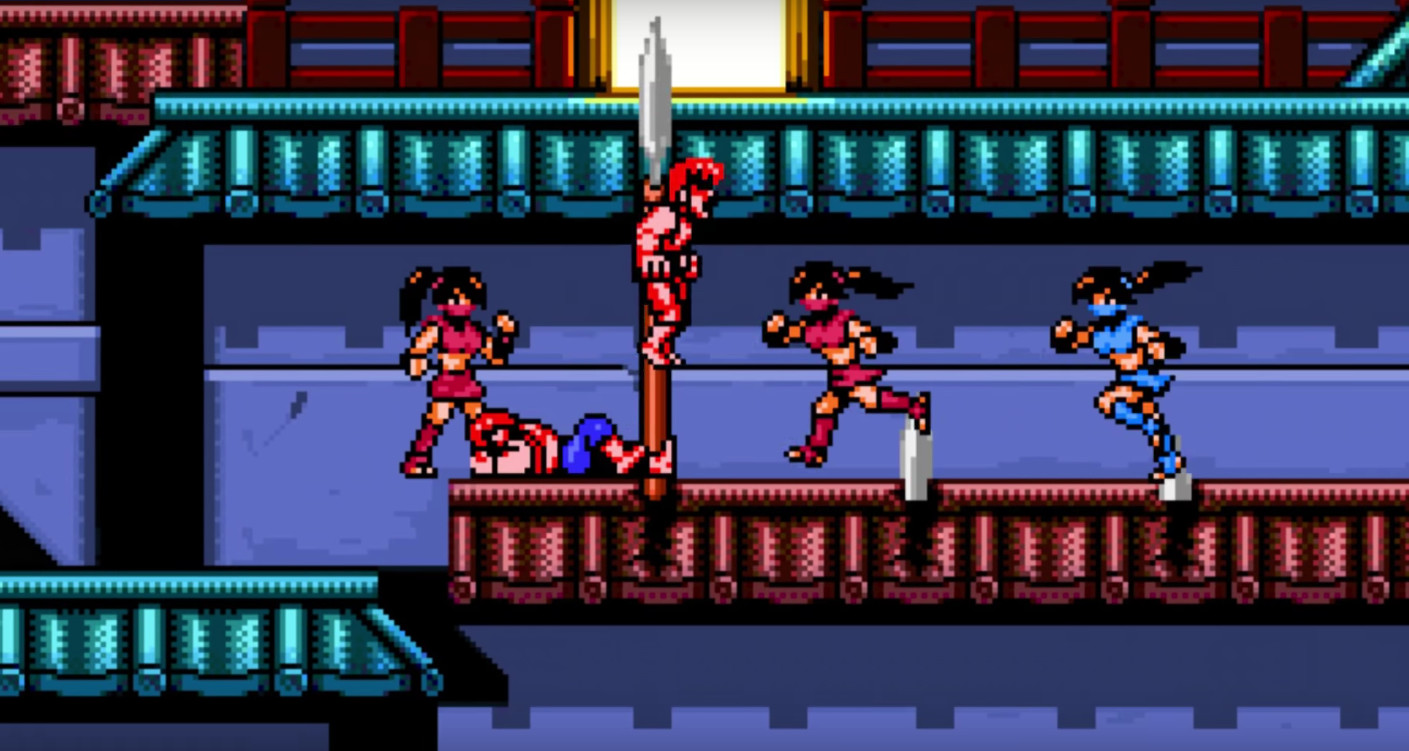 In 1987, the now defunct Technos Japan Corporation unleashed fighting duo Billy and Jimmy Lee into the arcades offering a side-scrolling, beat'em up title known as Double Dragon. While the popularity of the title saw the release of multiple sequels, a TV show, and even a movie - the eventual popularity of the series waned, with the duo being forgotten for quite some time. Nearly 30 years since the release of the original, we are finally getting a proper sequel to the series with Double Dragon IV.

Although there were sequels more recently released like Double Dragon Neon, what makes the next iteration in the series special is that it is being helmed by some of the folks that worked on the original. Arc System Works, which now owns the series, managed to secure the rights and will hopefully be able to produce a title that is true to the series' roots.

According to the official YouTube page, the story picks up after Double Dragon II and rather than update the game with fresh graphics, it instead remains true to the original look. Double Dragon IV will arrive on the PlayStation 4 on January 30, 2017, while the PC version will land on Steam the following day, January 31.