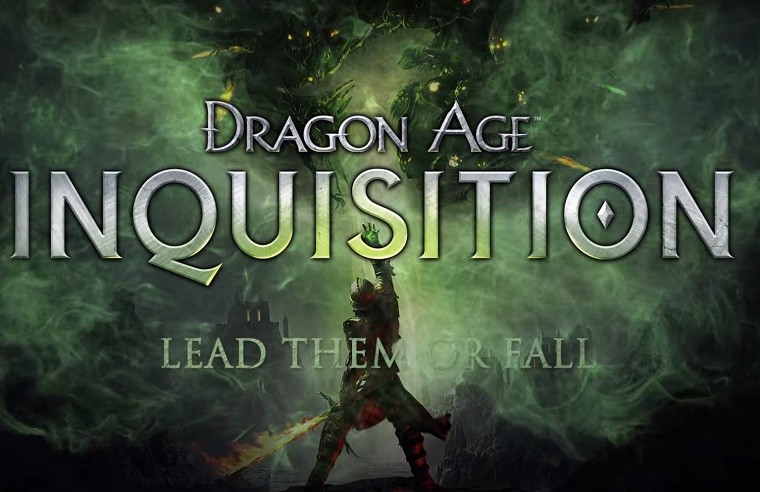 If you’re a fan of the Dragon Age series but haven’t picked up the latest title just yet, you might be in for a nice surprise, as Gold members get to play the game for free on Xbox One.

Find out what kind of Inquisitor you are w/ a FREE trial of @DragonAge: Inquisition [M]: https://t.co/gWCLNuzPPC pic.twitter.com/TPmo5AM1Qv

The promotion for Dragon Age Inquisition started last night, and if you own an Xbox One and are a Live Gold Subscriber you can play the game for free for almost a whole week. The last day of availability is the 16th but everything you do in game will get saved, including achievements, in case you decide to continue and purchase the full title.

This isn’t the first that there’s such a promotion in the Xbox Store. Not long ago the exclusive title Sunset Overdrive offered a similar free weekend where users could pick-up and even finish the game for free during a three day period.

That being said, please note that the download is just shy of 50 GB, so in case you’re running out of space, have data caps or simply a slow internet connection you might give this one a skip.