Back in September 2014, Neowin exclusively revealed details of major changes on the way for Microsoft's next-generation web browser. Developed under the codename 'Project Spartan', early builds of the browser were spotted earlier this year, but it wasn't until the release of Windows 10 Technical Preview build 10049 last month that testers were finally able to get their hands on it. 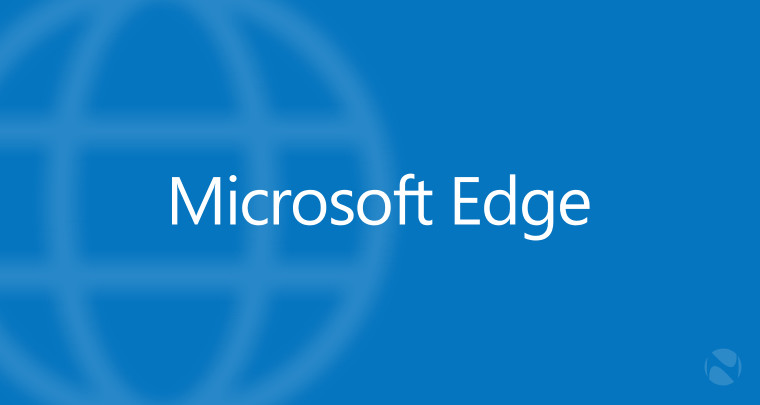 And today, Microsoft confirmed that the new name for its browser is indeed, Microsoft Edge. Edge was widely mooted as a possible name for the browser, given that Spartan was developed using a new rendering engine also called Edge.

The Edge name also emerged as a possible contender in January, when details of focus group testing revealed that Microsoft was considering several possibilities to replace the Spartan branding, including Elixa, Entourage and Edge. Some users also hoped that the company might retain the Spartan name, which originated from the company's Halo series, given that it did the same with its Cortana digital assistant.

Check out Microsoft's new promotional video for the Edge browser below:

You can also visit the new browserfordoing.com site, confirming the tagline for the Edge browser, which we revealed earlier this week.

What do you think about the new name for the browser? Let us know your thoughts below!