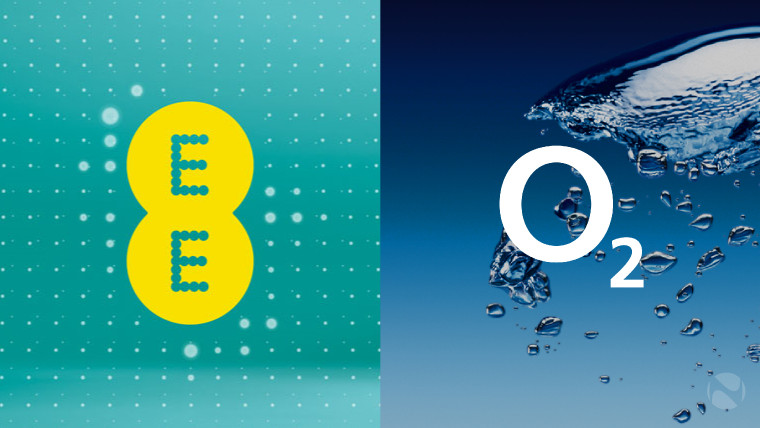 Customers on two of the UK's largest mobile networks have been experiencing issues making and receiving calls today.

EE acknowledged on Twitter that a problem was preventing "customers from EE and other networks calling landlines":

We’re aware customers from EE and other networks are having issues calling landlines. We’re looking into why and we’ll keep you posted.

However, as ITV News reports, a further tweet from the carrier indicated that the issue was a bit wider than just being unable to make outgoing calls to landlines, noting that it has resulted in "some customers not being able to make or receive calls" [emphasis ours].

Similar problems have affected some users on the O2 network. O2's Live Status Checker page said that some of its customers "may be experiencing difficulties making calls from their mobiles to EE mobiles and to landline numbers".

An earlier status update on the O2 site stated: "BT, our fixed line partner, have confirmed they are investigating a problem within their network and we apologise for any inconvenience."

At time of publication, O2 had updated the page to state that BT "confirmed they have started to see an improvement in call connections. We continue to work closely with them to monitor service and await confirmation that the issue has been fully resolved."

Despite this, according to BBC News, a BT spokesperson said that it had not confirmed whether or not there was an issue with its network.

Problems affecting calls to landlines from a few operators have been fixed, and things have been stable for the last 30 minutes.