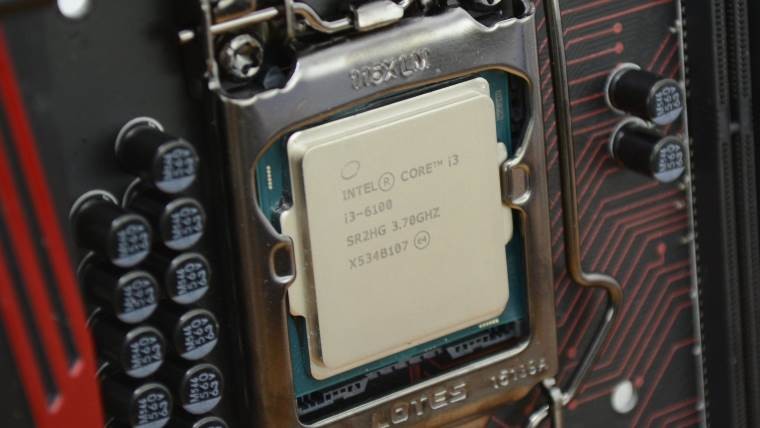 While we've all heard of, and feared, the CPU in a system overheating as a result of a high intensity workload and insufficient cooling, some users of Prime95 (a mathematical modeling application used to find special types of prime numbers) are reporting the exact opposite: frozen CPUs.

First identified by the folks over at hardwareluxx.de and then confirmed by GIMPS (the organization behind Prime 95), the freezing is a result of a bug that causes some Skylake processors to hang during these calculations, as explained by Intel:

Intel has identified an issue that potentially affects the 6th Gen Intel Core family of products. This issue only occurs under certain complex workload conditions, like those that may be encountered when running applications like Prime95. In those cases, the processor may hang or cause unpredictable system behaviour.

For most users, this shouldn't be the subject of any misery as they're unlikely to be using Prime95, but those doing mathematical and scientific research may be affected severely. The program is, due to its intensive nature, also used by benchmarkers to stress test PCs, so we recommend avoiding the application for that purpose till the fix has been installed. A positive confirmation has only been made regarding Prime95 at the moment but it is possible that the same behavior could be seen with other applications of a similar nature.

It is, thus, a great boon that Intel has already fixed the problem (implemented via a BIOS update) and is currently looking to propagate it to end-users via their OEM partners.