Verizon has rolled out an update for its Samsung Galaxy Note 4 - but if you were hoping for the very latest version of Android, you'll be disappointed. 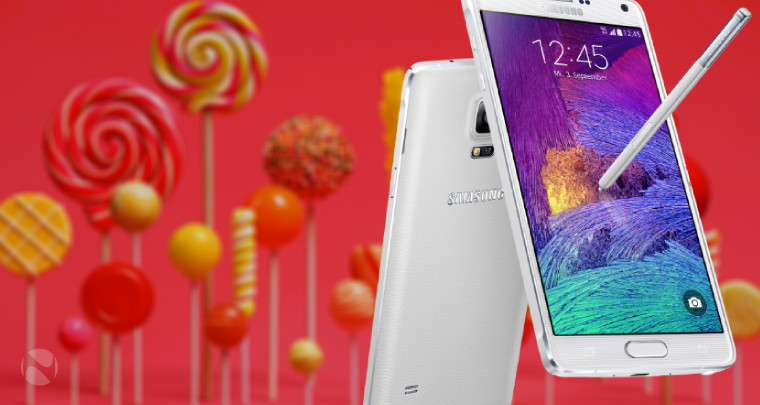 Verizon's 5.1.1 update for the Note 4 brings Android for Work support, along with upgrades to the Samsung Knox platform, and also "removes pre-loaded Amazon Appstore and Amazon Widgets from the device". Alongside these changes, you should also expect the standard Android 5.1.1 improvements, including better battery life, stability enhancements and security patches.

Google released its latest major Android update, 6.0 Marshmallow, over three months ago, but so far Samsung hasn't upgraded any of its devices to that version, although it is running a limited beta program for some devices in certain markets.