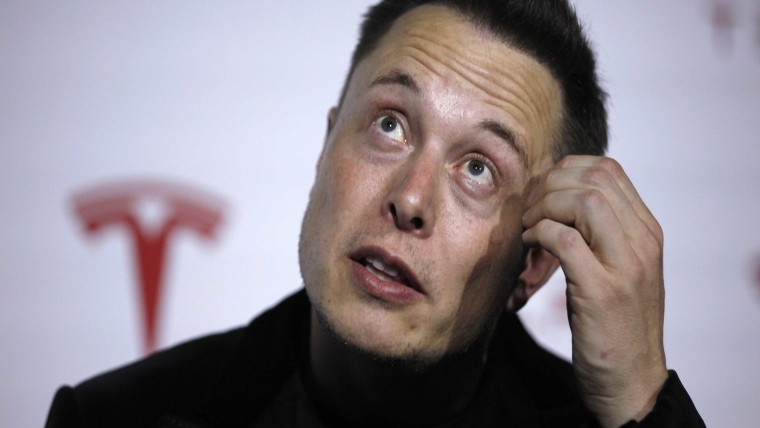 Apple is rumoured to be making a play for the automotive industry, and it looks like the news did not sit very well for the CEO of Tesla, which has just recently launched its first electrically powered SUV. In what seems to be an incredibly aggressive utterance, Musk severely criticised Apple and emphasised that he is not worried about the company's foray into his industry.

They have hired people we’ve fired. We always jokingly call Apple the ‘Tesla Graveyard.’ If you don’t make it at Tesla, you go work at Apple. I’m not kidding.

These comments were in response to the fact that Apple is quite aggressively pursuing Tesla engineers. Musk, who is considered a visionary by many, thus downplayed Apple's ability to successfully enter the automotive industry, further stating that while a car is the next logical thing for the company to focus on, the company's recent track record, along with the more complex nature of automobiles compared to smartphones, made Apple unlikely to be a major contender to Tesla, widely considered to the most innovative and powerful company in the electric vehicle space.

He dismissively referred to the Apple Watch, saying "Did you ever take a look at the Apple Watch?" and then laughed at the apparently inferior quality of the product. This is despite the fact that the Apple Watch had captured almost 20% of the wearable market within the span of a quarter.

Whether or not Apple makes it in the auto industry remains to be seen, as most estimates put an official release around 2019, at best.

Source: Business Insider via The Verge