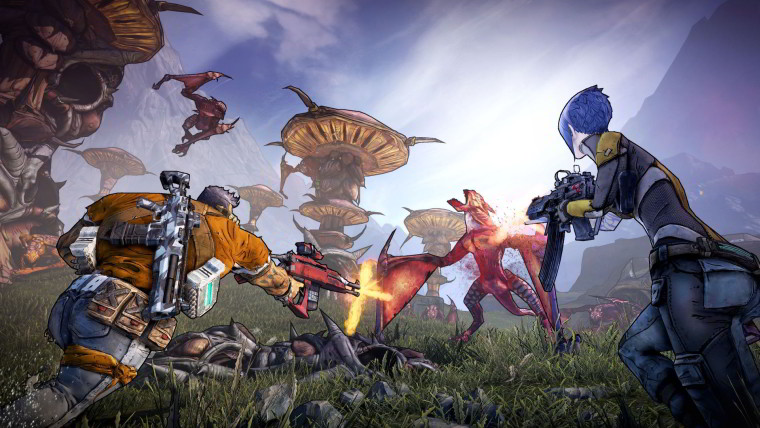 The Boring Company made news a few days ago when it took the wraps off a $500 flamethrower. Billionaire Elon Musk decided to have some fun and embellish on the properties of the new device from his company. A few tweets later, and it appears to be heading into a post-apocalyptic game.

Musk had some fun with the device, claiming it had a mind of its own:

But wait, there’s more: the flamethrower is sentient, its safe word is “cryptocurrency” and it comes with a free blockchain

Gearbox Software CEO Randy Pitchford picked up on the idea, saying the device would be a perfect addition to his company's highly anticipated Borderlands game that is currently in development:

Elon - I’m going to add this to our next Borderlands game. Super serious. Let me know if you want to write the flavor text. You may have already done so - we’ll just lift it from one of your tweets.

Musk tweeted that he was fine with the addition, followed by Pitchford acknowledging that it was a done deal.

Borderlands 2 was a popular and highly successful title for Gearbox when it was released in 2012, but a sequel has been delayed for undisclosed reasons. Pitchford has said on numerous occasions that the game was in the works, but no official reveal or release date has yet occurred.

The good news is that the Twitter exchange with Musk just offers further confirmation that Borderlands 3 is definitely on Gearbox's priority list.