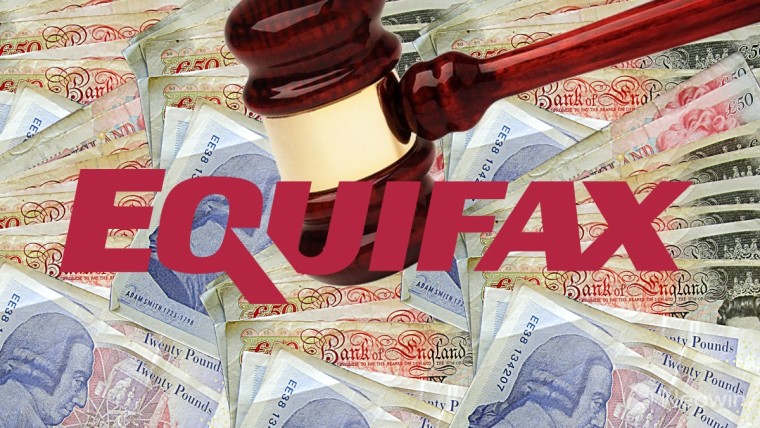 The Information Commissioner’s Office (ICO) in the United Kingdom has today announced a £500,000 fine for Equifax Ltd in response to its security breach in 2017. The breach affected 146 million customers globally and compromised up to 15 million British citizen’s personal information.

ICO is the United Kingdom’s independent regulator for data protection and has been investigating Equifax’s security breach in cooperation with the Financial Conduct Authority (FCA) in the UK. The investigation revealed that Equifax had failed on multiple ways to take adequate measures to prevent information loss and that the company had been retaining data for longer than necessary.

ICO conducted its investigation in line with the Data Protection Act 1998, which allowed ICO to issue a maximum fine of up to £500,000. ICO could not conduct their investigation under GDPR rules as the breach occurred before the date by which GDPR came into effect. ICO’s inability to retroactively apply GDPR’s harsher fines is somewhat of a win for Equifax, as GDPR rules would have allowed ICO to levy a fine of up to €20 million or 4% of global turnover. 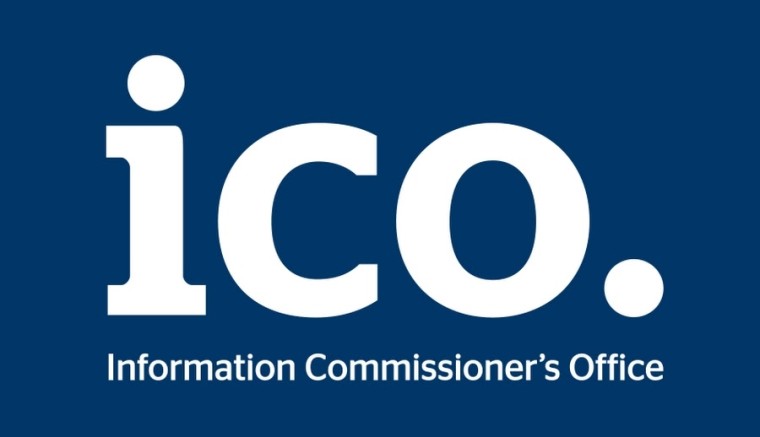 Equifax Ltd also has a right to appeal to a Tribunal but doing so would mean that they would have to pay the full £500,000 if the Tribunal dismisses the appeal.

Equifax Ltd has reported that they have received the notice and are “considering the detailed points made”.

You can read the details of ICO's investigation here and Equifax's full response too at this link.