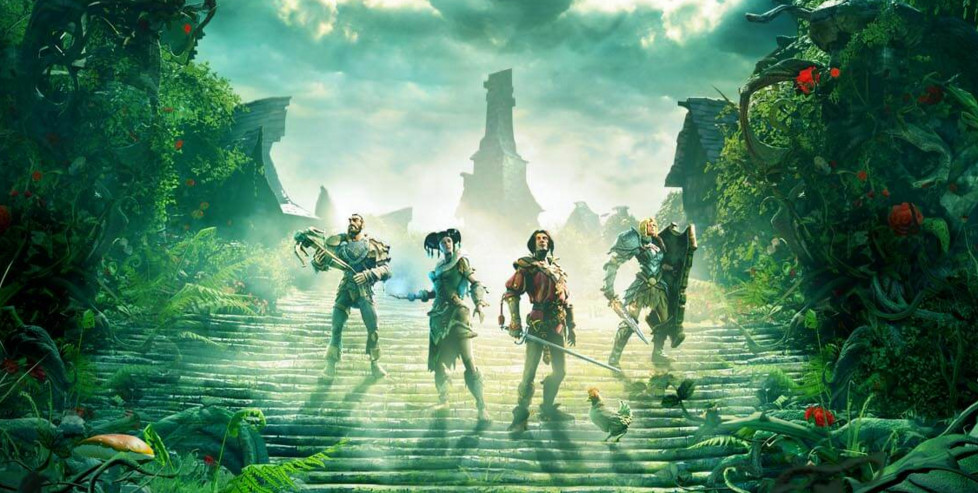 Last month we reported that Microsoft put the brakes on Fable Legends and canceled the project entirely. Today, the servers have been officially shut down and Lionhead Studios has updated their support page for the game in regards to refunds.

Although the game never made it to official channels, Fable Legends did offer a closed beta for some lucky individuals. It seems that during the span of the closed beta, players were able to purchase in-game currency. Now that the servers have been shut down and the game has finally come to an official close, those who had in-game currency are now being refunded. While some have already received their refunds, others might have to be more patient. Lionhead Studios is urging users to check their Xbox Live messages. If you have questions in regards to the refund process, you can also email Xbox support.