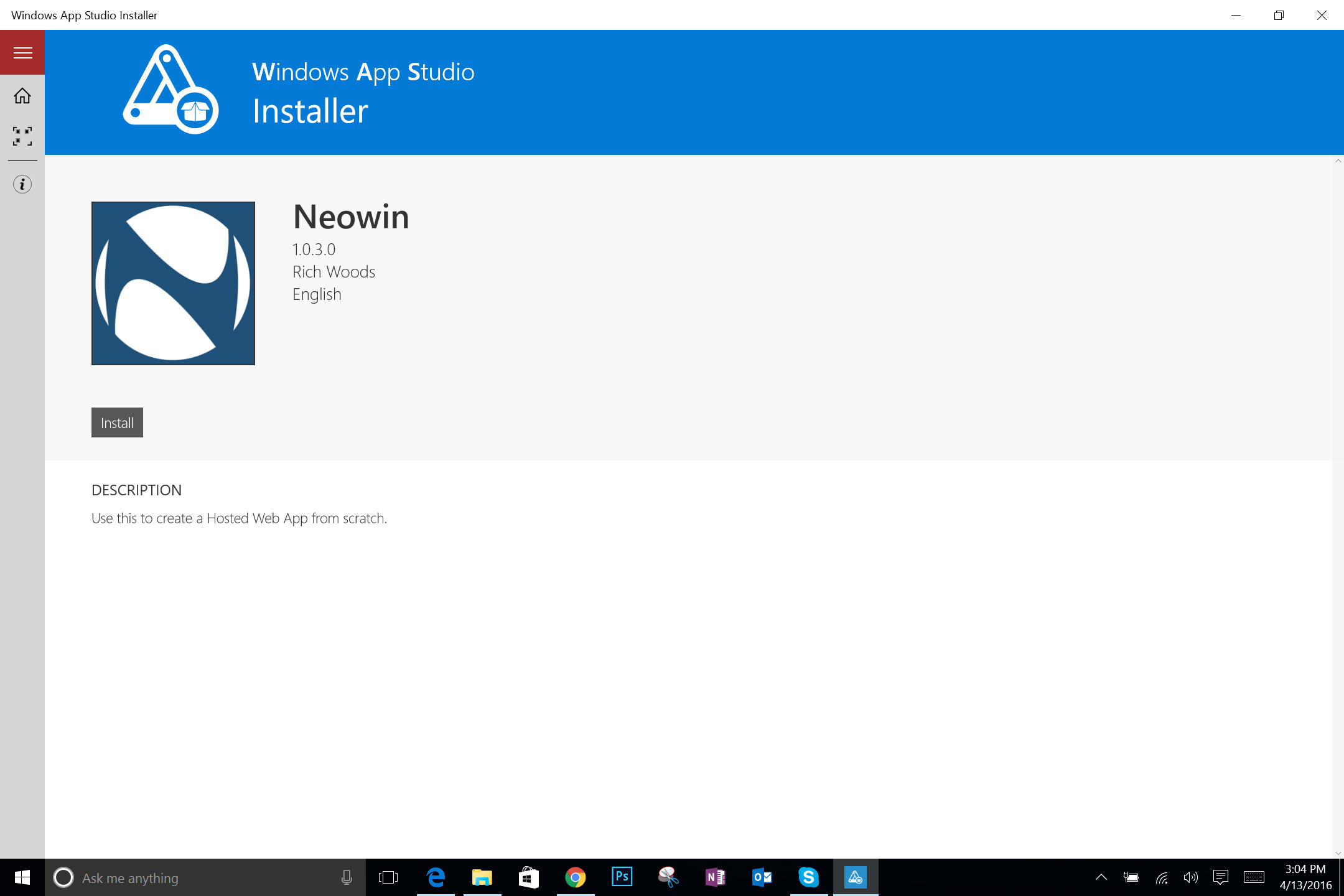 A month ago, the Windows App Studio Installer was noticed in the Store; however, it's today that Microsoft is finally making the app official.

The new app is designed to make it easier to install an app that was created in the Windows App Studio. Previously, users would have to run a pair of Powershell scripts (one for the certificate and one for the app) on a PC or scan two QR codes on a phone. 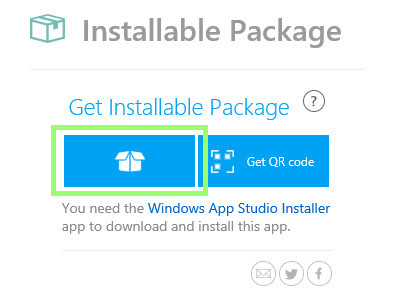 For installing apps on Windows phones, the app has a QR code reader. Scanning the code will provide the same result as clicking the link on a PC.

If you're not familiar with the Windows App Studio, it allows users to create a Windows 8.1 or Windows 10 Universal app without writing any code at all. For example, bloggers can plug in a few RSS feeds and have themselves an app.

The new app only works with UWP apps that you created, so if you made a Windows 8.1 Universal app in the App Studio, you're still going to be installing certificates and running Powershell scripts. Of course, there's a simple Convert button that would turn it into a Windows 10 app.

It would also appear that this is now the only way to install a UWP app created in the App Studio, so if your app was created with the service, you're going to want to download the Installer. Luckily, this also means that it will be easier to share your app on Facebook, Twitter, or through email. 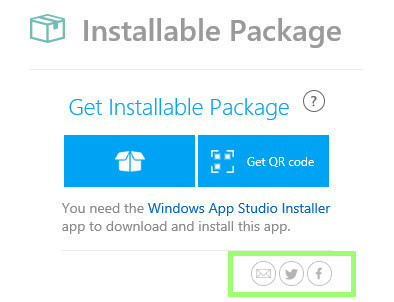 It's not hard to imagine that the Windows App Studio will soon officially support Xbox One and HoloLens (although by default, the UWP apps created in the App Studio support both of them), so it's entirely possible that the App Studio Installer could be coming to those platforms as well.