With the internet becoming a big part of our daily lives, one thing has become commonplace among the average consumer and the political elite, and that is abuse. The Committee on Standards in Public Life (CSPL) could recommend shifting the blame onto companies like Facebook and Twitter instead, having them prosecuted if they fail to tackle racist, extremist, or content that is harmful to children. 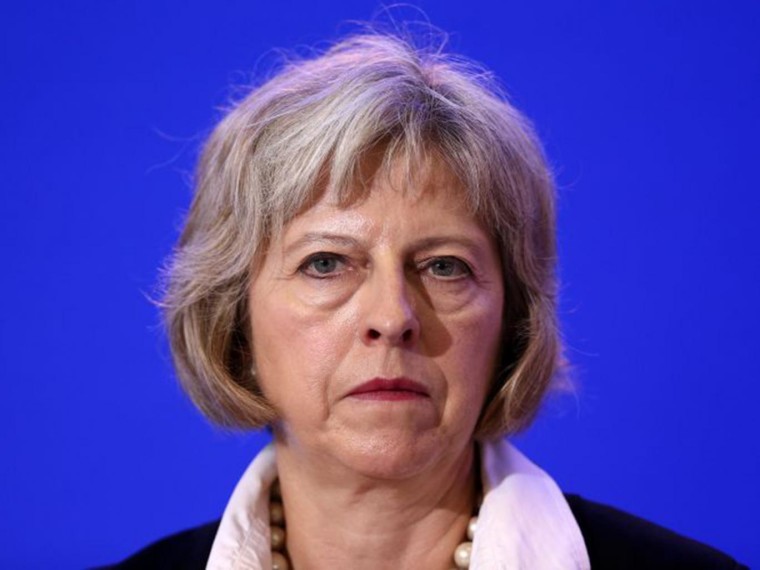 The report, which will be released tomorrow, was spurred on by frustrations within the UK government over the lack of proper action taken by the social media and technology companies. The Prime Minister of that country, Theresa May had already put in place new rules requiring companies to remove extremist content from social media sites within two hours - as seen with the recent move by YouTube when it removed several videos including terrorist propaganda. YouTube has been under fire several times after it was discovered that harmful content was being monetized on the platform resulting in the so-called 'ad-pocalypse'.

Lord Paul Bew, the Chair of the CSPL noted that it has been "less than hugely impressed" by the progress of these companies given their resources.