Let’s cut to the chase here. Facebook is testing new ways to collect more granular data on its users and members. While it’s no secret that advertising is one of, if not the primary way Facebook generates revenue, collecting data based on how long your mouse hovered over a particular link or advert starts to sound very George Orwell, Nineteen Eighty-Four-'ish.

Facebook’s Ken Rudin has said “I can’t promise that it will roll out. We probably will know in a couple of months.” But the fact that this is even being entertained as a strategy shows how much Facebook wants to tailor the Facebook experience to the users. And while that’s being generous, the security implications could be enormous, bordering on keylogger and mouse click levels.

At the moment, Facebook collects two types of data from its members; demographic and behavioural. Demographic is all about you; your location, school(s), job, etc. Behavioural is all about your friends and your likes of posts, films, groups, music, etc. The, potential, new data collectors will add more to the behavioural data with Facebook looking to improve on the user experience, both from their products point of view and targeted advertising. Rudin added:

Did your cursor hover over that ad … and was the newsfeed in a viewable area? It is a never-ending phase. 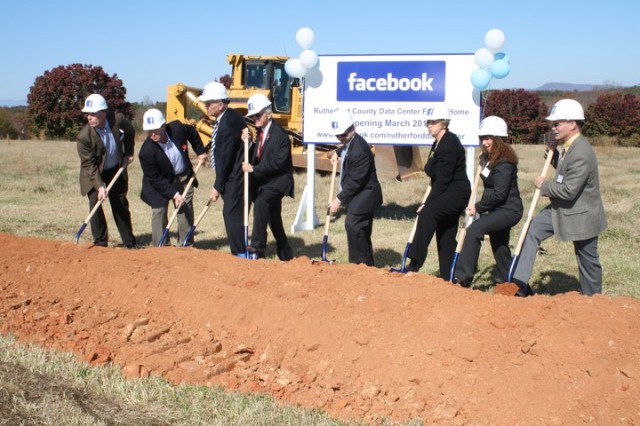 Facebook aren’t the first site to implement these methods as part of an analytical strategy. Shutterstock, literally, monitor everything that users do on their pages. Like Facebook, they currently use the open-source Hadoop, a distributed file system that can analyses data such as cursor placement and how long images are hovered over before being purchased. Facebook’s own data analytics warehouse has grown a massive 4000 times in just four years, storing over 300 petabytes of data (that’s 307,200TB in “normal” computing terms).

So, does this make you look at Facebook any different, or will it go as far as make you change your usage habits on the site. Let us know in the comments below.