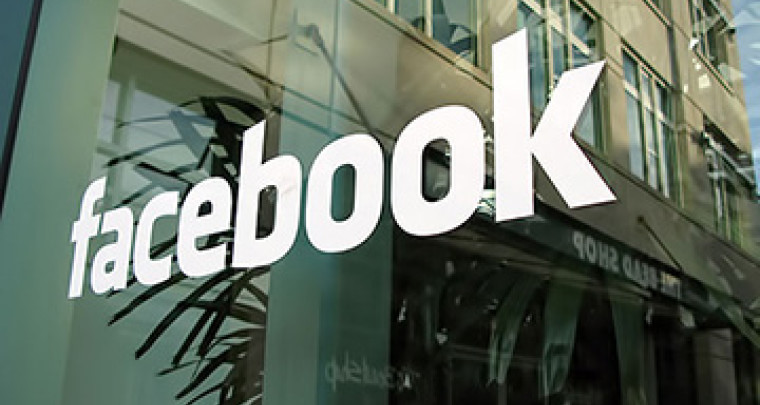 Facebook has now enabled support for animated GIFs in users' Timeline, taking a u-turn from its past decision.

People often use animated GIFs as a form of expression in forums and message boards. Even Twitter has supported animated content for almost one year, but Facebook had so far avoided supporting them on its platform to prevent the Timeline from looking "chaotic." However, the company now has backtracked on its original stand by allowing users to post GIFs to their Timeline.

It has been revealed that Facebook users will only allow be able to post the links to GIFs hosted by third-party sites. It is not known whether Facebook will enable uploading such files to its platform in the future. The links posted by the users will automatically play depending on the video auto-play setting.

According to TechCrunch's report, the feature is only available to regular users and not for pages and advertisers. As the feature is still rolling out, posting a GIF may not work immediately for everyone but when it does it surely will bring a new experience for long time Facebook users.