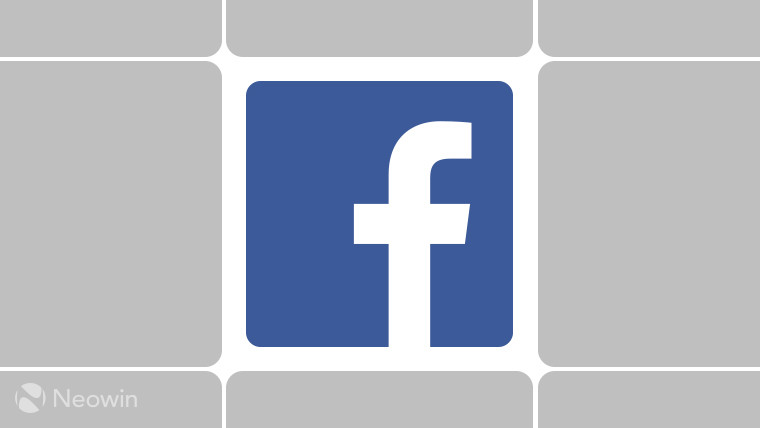 Back in March, Mark Zuckerberg promised to audit apps that had access to large amounts of user data before a change was made in 2014. Now, the firm’s VP of Product Partnerships, Ime Archibong, has posted an update on the situation claiming that the investigation “is in full swing”.

“The investigation process is in full swing, and it has two phases. First, a comprehensive review to identify every app that had access to this amount of Facebook data. And second, where we have concerns, we will conduct interviews, make requests for information (RFI) — which ask a series of detailed questions about the app and the data it has access to — and perform audits that may include on-site inspections.”

He further stated that Facebook has large teams of internal and external experts working through apps that need investigating as quickly as possible. So far they have covered thousands of apps and as many as 200 have been suspended and are now awaiting a more thorough investigation into whether they did certainly misuse data.

If Facebook finds any offenders as it trawls through the apps, it says it will update its ‘How can I tell if an app may have misused my Facebook information?’ page, so be sure to bookmark it.