Earlier today, the hacker group known as AntiSec claimed to have hacked into the laptop of an FBI agent and in so doing lifted 12 million Unique Device Identifiers (UDIDs) for Apple iOS products from that notebook. AntiSec also publicly released what it claimed were one million of those UDID numbers.

The FBI has now responded to AntSec's post. AllThingsD.com reports that, according to the FBI's statement: 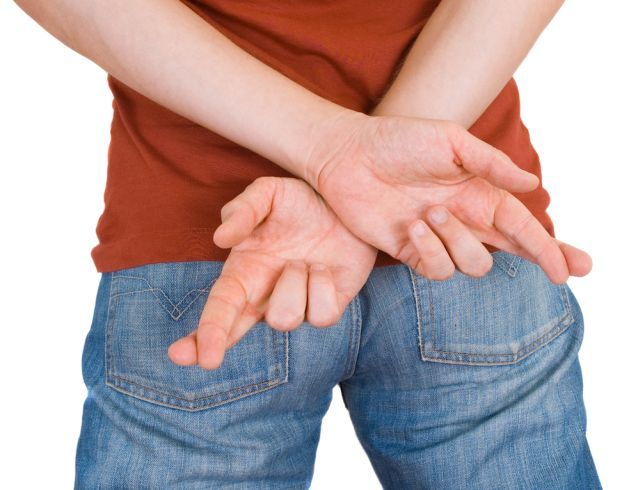 Who is really telling the truth?

That may be the official statement, but News.com reports that they were able to use the data from the AntiSec list to find names and phone numbers of iOS device owners. (AntiSec scrubbed out direct personal information on the list).

So there are still questions: If the FBI is telling the truth, then where did AntiSec get this list of UDID numbers and why did they want to put the blame on an FBI laptop? If AntiSec is being truthful in their statement, then why is the FBI claiming, at least at the moment, that there is no evidence of such a hacker attack?