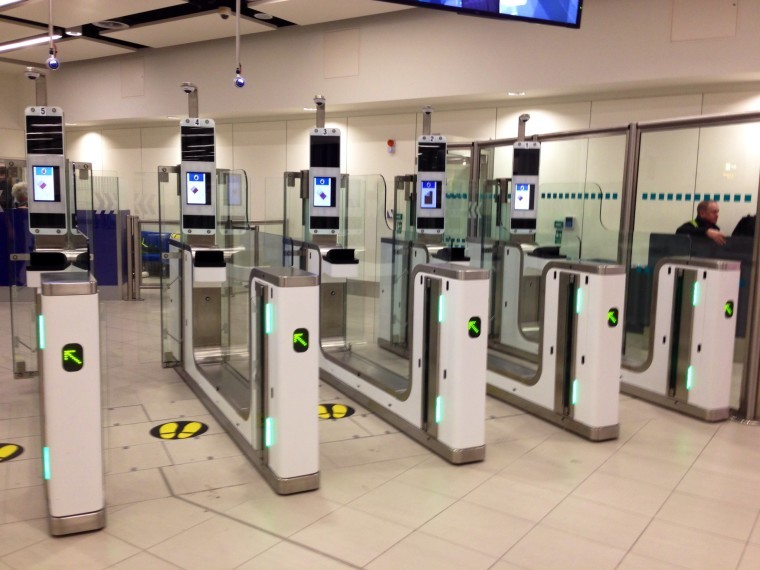 The Transport Security Administration (TSA) in the USA, is letting volunteers trial a biometric security check process in the Hartsfield-Jackson Atlanta Airport and Denver International Airport.

This is some good news and hopefully might counterbalance the delays that flyers will be experiencing after the TSA announced they would be adding new luggage procedures and asking passengers to unpack overstuffed bags to confirm the contents for security.

The biometric system would require a passenger to only scan their fingerprint at an automated security gate and then pass through, as opposed to the manual checking by staff of your boarding pass and other documents.

Assumedly, with this the airports would in the future be able to process far more passengers through the automated biometric gates. Currently though, this is still a test and the volunteers for the programme are still having their documents checked in the conventional manner alongside the biometric scan in order to confirm its validity.

As this relates to air travel security it is very likely that this system will have to go through long and extremely vigorous testing before being widely used in airports.