Recently I read an article over on Australian newspaper The Age's website that listed the "five technologies to look for in your next smartphone". The list included things such as a "quad-core processor", "4.5-inch and larger displays" and "NFC", which they claim can "potentially change the way you use your smartphone".

I think they're wrong. Here are the five technologies that I think you should look for in your next smartphone.

1. Any next-gen chipset that's not Tegra 3

The Age contended that your next processor should be a quad-core one, and I couldn't disagree more. To be honest, the amount of cores is completely irrelevant in general smartphone performance, as many people can see in Windows Phone running smoothly on single-core Qualcomm processors. Few apps utilize all four cores of the only quad-core SoC available right now (Tegra 3), and in other respects the NVIDIA-made chipset falls behind the competitors. 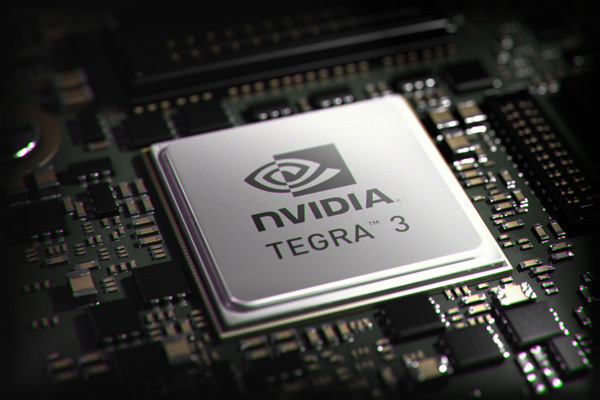 Tegra 3's quad-core processor might seem appealing, but there are better options out there

It's not "quad-core processors" that you should be looking for, it's a chipset that utilizes Cortex-A15 (or equivalent) cores and a beefy GPU to deliver the best performance, with extra cores a mere bonus to the package. Next-gen chipsets will be providing this, and Tegra 3 does not, which is why I recommend anything new that's not NVIDIA's chip.

2. A camera with a decent lens/sensor 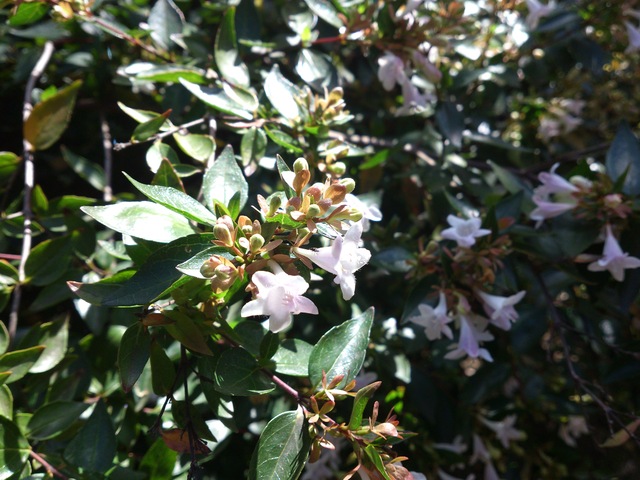 Smartphone cameras can be good. I took this shot on an Xperia S

I know it's possible to get a smartphone with a good camera, because I saw it in person with the Sony Xperia S and its Exmor R sensor. If other companies decide to bundle amazing cameras into their phones, they have the potential to replace standalone point-and-shoot cameras and put real pressure on the point-and-shoot market.

Be on the lookout for devices that pack a decent camera, and the best way to check this is via product reviews because specifications can't tell you everything.

You won't be enjoying your all-powerful smartphone if it dies in just a few hours, so a phone that has a big battery is going to more appealing. Something in the range of 2,000+ mAh is respectable, but obviously if you can go bigger without disrupting the looks of the phone you are going to get a better experience.

Battery technology really hasn't improved all that much since the beginning of smartphone use, but big breakthroughs are likely to be on the horizon; probably not in the upcoming smartphone generations but in later years. Be on the lookout for phones that claim to have good battery lives, but make sure to check their claims via reviews.

The Age's article says that "4G" is something to look out for, but I'd go one step further and narrow that down to LTE so you can discount HSPA+ and WiMax. LTE is already rolling out to the majority of the United States, some of Canada and Australia, with Europe to follow at some point, so soon you should be able to take full advantage of the new way to connect.

LTE does suck power at a greater rate than HSPA or CDMA (EV-DO), but with a bigger battery as I mentioned in point 3, this should be negated. With your next smartphone you should be looking to connect faster and LTE is currently the best way to provide this outside your household.

For inside your house you should be looking for a phone that has fast Wi-Fi, preferably dual-band 802.11n. With a dual-band device you can connect to less-congested 5 GHz networks provided you have a compatible dual-band router, which can allow for faster connection speeds inside your house.

One thing to remember is that most current mobile Wi-Fi chips are capped at ~60 Mbps even if they support 802.11n, meaning streaming video from your local network can be limited and choppy. In the future, look for a phone with a chipset that raises this limit so you can enjoy streamed video more; although it's unclear if faster Wi-Fi chips are on the way and if they are, most consumers will probably overlook the feature.

720p is all the rage these days with smartphone displays, and it's definitely something to look for as The Age states. Higher density displays look crisper and sharper, so anything over 300 pixels-per-inch is adequate for pixels to be indistinguishable to the naked eye (at a reasonable distance). 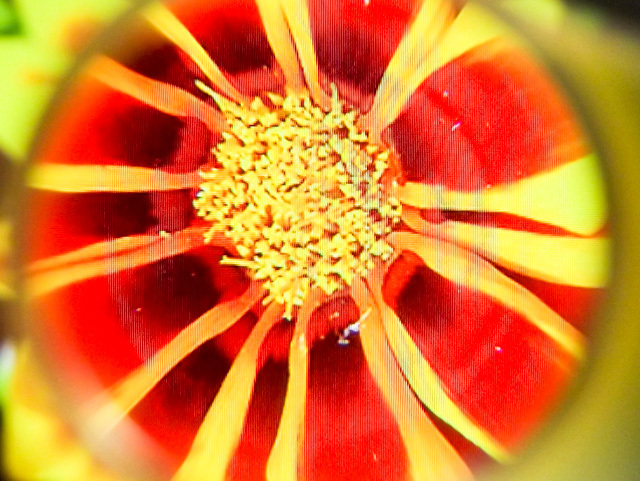 Also, be on the lookout for the better S-LCD 2 and Super AMOLED Plus display technologies; no PenTile displays in either of them and both look amazing. Gorilla Glass 2 is also a good match to protect your display from breaking.