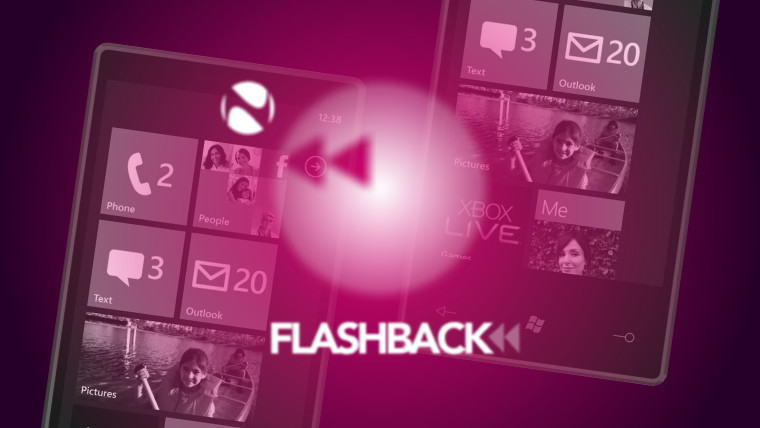 For Microsoft, it was a radical departure from what had come before it. The company’s previous mobile operating system, Windows Mobile 6.5, had mutated from ancient Pocket PC roots, with an interface that had evolved around stylus input, upon which Microsoft had made its best efforts to add a more touch-friendly user experience.

But long before 6.5 had been released, it was already clear to everyone that Windows Mobile didn’t have what was needed to compete with Apple’s stunning iPhone – which was already on its third generation by early 2010 – or with Google’s rising star, Android, which had launched on its first handset in 2008, and which was rapidly gaining traction in the smartphone space.

Windows Phone 7 Series was Microsoft’s response to the increasingly strong competition presented by its biggest rivals, and despite arriving rather late to the party, it certainly looked like a compelling proposition. Its ‘Metro’ interface was stylish and appeared rather sophisticated alongside the offerings of Android and the iPhone OS, although it soon became clear that Windows Phone 7 Series was more style than substance in some ways, as the OS lacked all sorts of basic features – a result of Microsoft’s efforts to rush the product to market before it lost any further ground to its competitors.

A flurry of excitement surrounding the OS soon turned into somewhat more cautious optimism as it approached its eventual launch date in late 2010. The limitations of the OS, along with only a modest selection of software in its app store, meant that Windows Phone 7 (the 'Series' was dropped soon after its original announcement) was already lagging behind its rivals when the first devices went on sale, making it a tough sell alongside more established alternatives.

Confidence in the platform apparently waned among some of Microsoft’s own partners too. While Microsoft had originally announced that its launch partners would include Garmin-Asus, HP, Sony Ericsson and Toshiba, Windows Phone 7 eventually launched with handsets from just four manufacturers: Dell, HTC, LG and Samsung; none of the other named companies ever released a WP7 device. (Dell soon abandoned the platform completely, while LG did so too before eventually returning with a single Windows Phone 8.1 device exclusively on Verizon – the Lancet, which also spawned an Android version.) 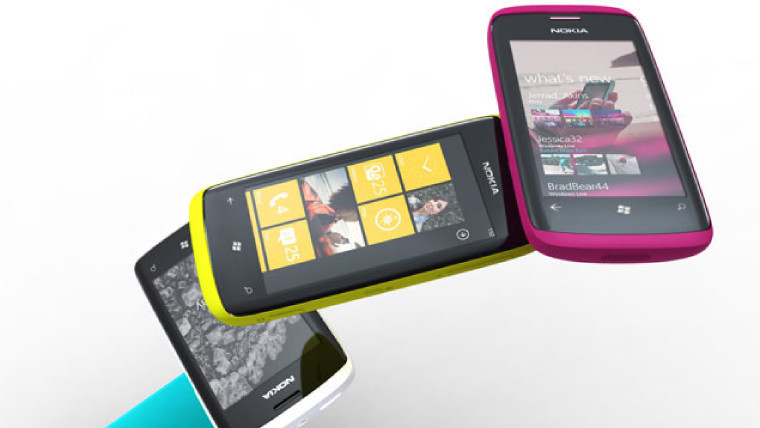 The arrival of Nokia as a new Windows Phone partner was the shot in the arm that the platform desperately needed to help it gain traction in the smartphone market. Nokia’s first Lumia devices launched in late 2011 with the ‘Mango’ update – better known as Windows Phone 7.5 – pre-installed, and it was clear by then that the OS was finally beginning to mature into something far more complete than the original version that Microsoft had launched a year earlier.

Sadly, just a few months later, Microsoft delivered a killer blow to all those who had invested in Windows Phone 7.x. In June 2012, the company announced that the next version of the OS, Windows Phone 8 – built on the Windows NT kernel, rather than the Windows CE architecture of its predecessor – would not be available for older devices.

The company promised to deliver a Windows Phone 7.8 update for older devices, although many of these never actually received the update, as carriers and manufacturers were disinclined to invest time and effort in delivering an update for a dead-end platform, and for devices that could not be upgraded further.

Windows Phone 8 was a vast improvement over its predecessor in every way, but the lack of an upgrade path from the previous version meant that the company burned a lot of goodwill with buyers of Windows Phone 7.x devices - especially those who had purchased the brand new range-topping Lumia 900, which had gone on sale just two months earlier.

While there were naysayers from the very beginning – aren’t there always? – the story of Windows Phone 7 nonetheless had a far less happy ending than most people could have imagined amid the excitement and euphoria of its unveiling six years ago. But it was ultimately just one chapter in the far larger – albeit no less tragic – story of Microsoft’s mobile efforts that continues today.

Did you own a Windows Phone 7 device? Be sure to share some of your memories - both good and bad! with us below.