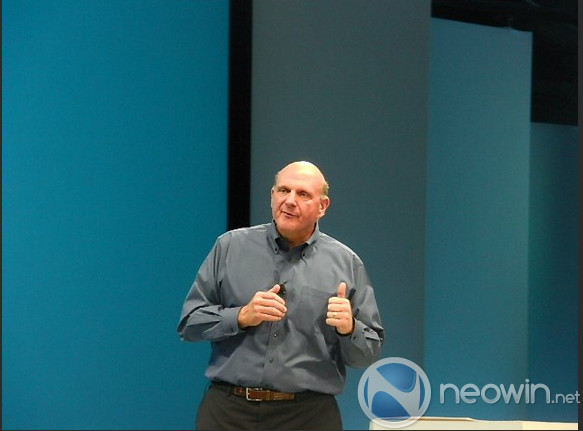 Former Microsoft CEO Steve Ballmer wants to be a major sport team owner, and now he's apparently taking advantage of a possible opening in that world. According to a story first reported by TMZ, Ballmer has had meetings with the person who currently controls the fate of the Los Angeles Clippers NBA basketball team about acquiring the franchise.

TMZ's story, citing unnamed sources, claims Ballmer had a meeting on Sunday with Shelly Sterling, the wife of current L.A. Clippers owner Donald Sterling. Donald has reportedly surrendered control of the team's fate to wife Shelly, after an audio tape of him making highly inflammatory racial remarks was leaked to the public a few weeks ago.

If TMZ's story is accurate, it would show that Ballmer still wants to own a big sports team. In 2013, before he departed Microsoft as CEO, he was part of a group that wanted to buy the Sacramento Kings in an effort to move them to Microsoft's home team of Seattle. However, the other NBA team owners voted later that year not to approve the team's sale to Ballmer's group.

Assuming Ballmer is successful at acquiring the L.A. Clippers, the questions will then turn to whether or not he will move the team to Seattle at some point. However, Ballmer has already indicated he will likely keep the team in its home city. In an interview with the Wall Street Journal on May 15, he stated, " If I get interested in the Clippers, it would be for Los Angeles. I don’t work anymore, so I have more geographic flexibility than I did a year, year-and-a half ago. Moving them anywhere else would be value destructive."