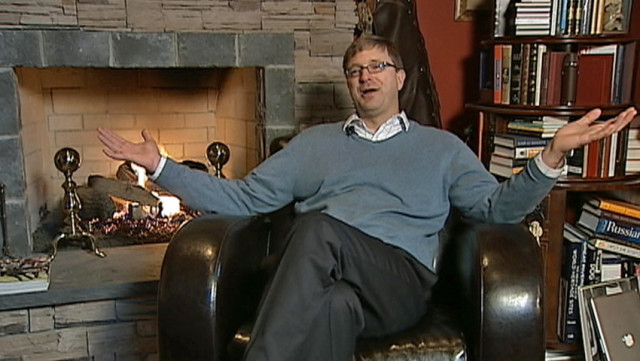 A little less than a month ago, Washington became one of the first states to legalize the sale of marijuana. While still illegal on a federal level, residents in the state can now sell the drug at the risk of being prosecuted by the federal government.

According to a KIRO TV report, Shivley plans on starting a retail marijuana business. First, however, he'll spend about a year "researching and building" that business.

It's actually in his blood, too – metaphorically, not literally; OK, maybe literally as well: Shively's great grandfather, Diego Pellicer, was the world's leading marijuana producer in the late 19th century, KIRO's report claims.

"By creating the category of premium marijuana, we want to position it similar to a fine cognac, a fine brandy, a fine cigar," Shively told KIRO. "Something to be savored and enjoyed in small quantities by responsible adults."

Washington's legalization of marijuana goes into effect on Dec. 6. At that time, it will be legal for anyone 21 and older to possess marijuana. No word yet on if he plans on helping Microsoft CEO Steve Ballmer mellow out.