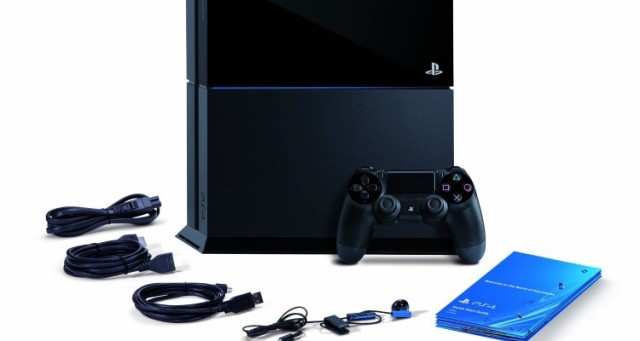 According to a snapshot of a deleted forum post, interns at a Foxconn manufacturing plant in Yantai, China have deliberately sabotaged the PS4 citing working conditions at the plant.

The allegations first appeared on the IGN forums, which was locked shortly after. The author then tried to elaborate more here. Below is a snapshot of the actual post: 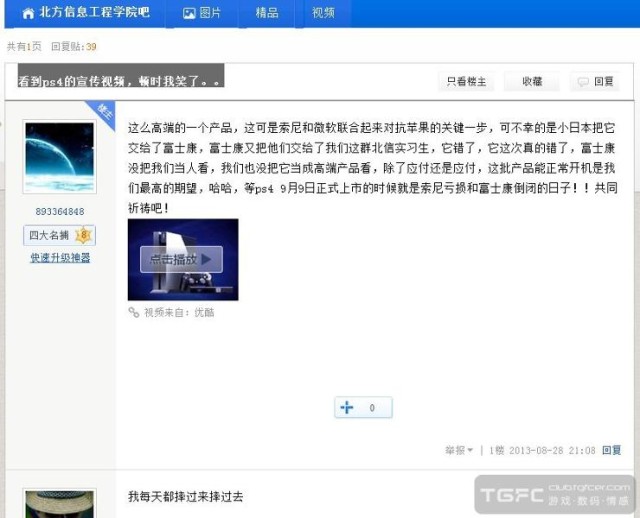 The intern noted that because Foxconn didn’t treat them well, they didn’t treat the PS4 well. Stating: “The ps4 console we assemble can be turned on at best.” which may explain the pulsing blue light issues that many people have experienced, mainly on Amazon shipments where about 33% of the total verified reviewers have reported the issue.

Although these claims cannot be verified, it's no secret that Foxconn has been in the news frequently for their alleged mistreatment of workers, and possibly comes as no surprise that this sort of retaliation is an easy thing for workers to carry out on the Day One release of the console.

In any case, we'll be keeping an eye out for any sort of verification on these claims as Sony investigates the issue themselves.

Thanks for the tip in our forums!