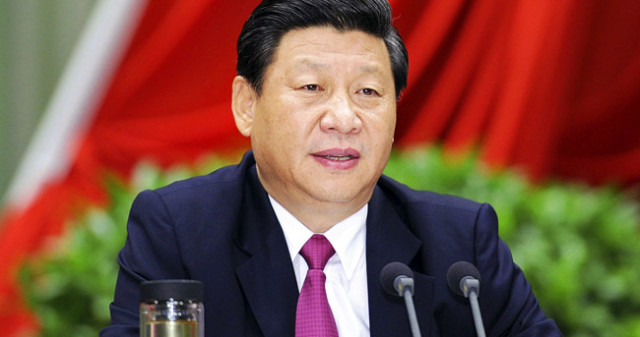 Xi Jinping expressed his concerns to Barack Obama in The Hague.

China has demanded an explanation from the U.S. after reports revealed the National Security Agency (NSA) hacked Huawei in 2009.

Chinese officials raised concerns over the leaked Snowden reports which detailed NSA’s infiltration of the technology company. The U.S. denied spying to gain a commercial advantage over the emerging powerhouse nation.

Chinese President Xi Jinping raised the report with Barack Obama at a nuclear summit meeting at The Hague, and was assured the stolen information was not passed onto companies. White House deputy national security adviser Ben Rhodes said the agency does not “share information with our companies," in a conference. 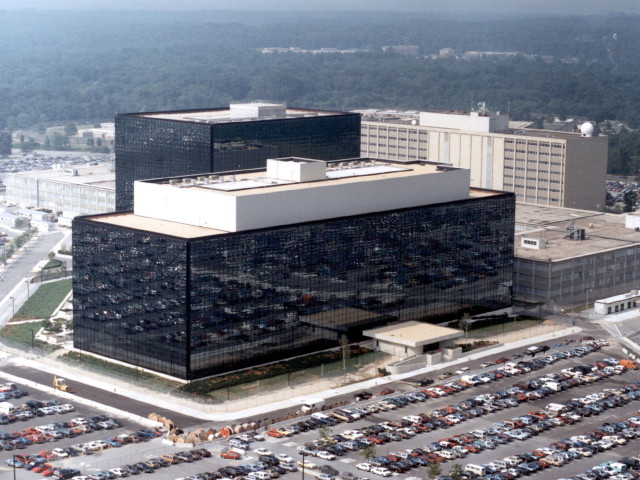 The NSA didn't give Huawei source code to American companies, according to Rhodes.

Chinese Foreign Ministry spokesman Hong Lei said the allegations were a cause of concern.

"Recently, the international media has put out a lot of reports about the eavesdropping, surveillance and stealing of secrets by the United States of other countries, including China. China has already lodged many complaints with the United States about this. We demand that the United States makes a clear explanation and stop such acts."

The scandal emerged last week after The New York Times and Der Spiegel released reports exposing the NSA’s plan to hack Huawei due to ongoing suspicions. During the online raid, the agency was accused of stealing source codes for several products as well as customer lists and emails.

The spying scandal threatens to damage relations between the two nations, who have made ongoing espionage accusations to each other in recent years.