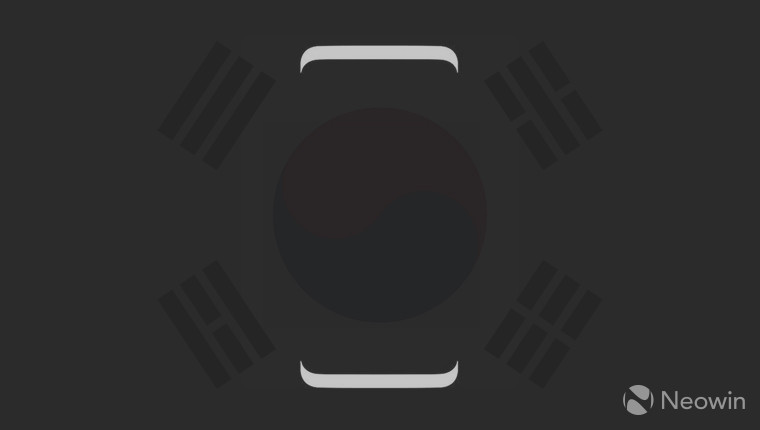 Though Samsung's latest flagship devices have turned heads due to their design and features, regular versions of the S8 and S8+ are already getting trumped by what's coming, as special editions are in the works.

After Microsoft's rather surprising declaration that it would sell the two handsets in its own stores, albeit with a customized experience, word has gotten out about customized editions which feature hardware changes. However, these latter special versions are coming from the OEM itself, and are geared exclusively towards the highly competitive Chinese phone market. At least, they were initially.

According to Android Authority, the more powerful 6GB of RAM version of the Galaxy S8+ (versus the standard 4GB of RAM), originally meant for China, is also available in Samsung's native South Korea. It does also come with double the storage (128 GB vs the standard 64GB), and can only be purchased in the Midnight Black colour variant.