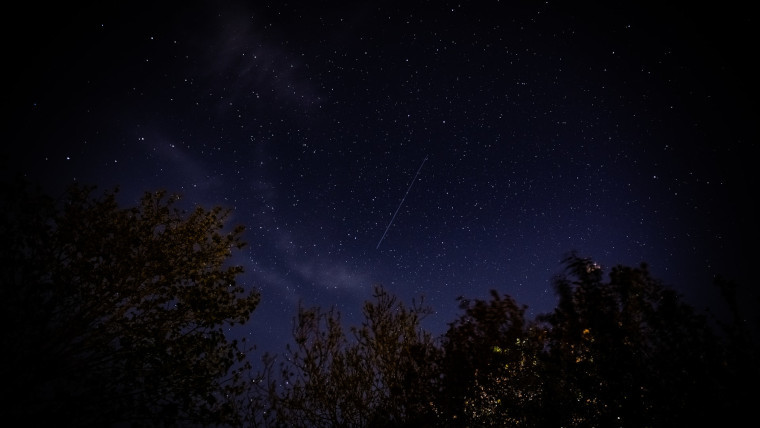 Germany could help citizens in rural areas to buy receiver dishes for internet satellite services like Starlink, according to a report in Reuters. As things stand, the government is still fleshing out the details of a voucher scheme that would help customers get their homes kitted out with receiver dishes or any other technical equipment they need.

While the German government is looking to subsidise the technical equipment, it has said that customers in the rural areas of the country will still have to pay the monthly fee that’s part of their contract with the internet provider. Receiving internet connectivity from space does not come cheap, SpaceX’s Starlink, for example, costs €99 per month.

The subsidy that the government is looking into could save customers around $499. A Starlink kit includes a terminal to connect to the satellite network, a Wi-Fi router, and a mounting tripod. While quite expensive, the government has probably found that this is the cheapest option to connect people in remote areas.

In the UK, the government is spending £5 billion to upgrade rural broadband connections to gigabit speeds by 2025. The government is paying the bill because it doesn’t make economic sense for broadband providers to pay money to lay down the infrastructure just for the relatively few customers the hardware would serve. By subsidising the costs of satellite broadband, the German government is trying to meet similar ends as the UK government.