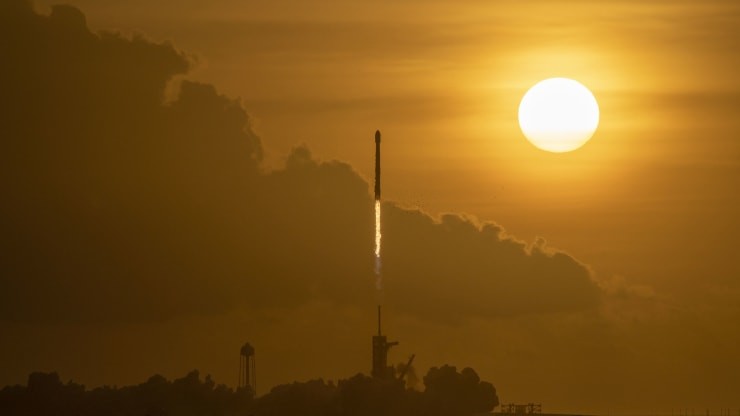 SpaceX, the space exploration company owned by Elon Musk, has been working on its satellite-based internet service, Starlink, for a few years now, but it's taken some time for it to come to fruition. Today, the company is inviting customers to test the service in what it calls the "Better Than Nothing Beta", as reported by CNBC.

The name of the test program doesn't lie, and SpaceX is fairly upfront about what users are signing up for, telling users that it's "trying to lower" their initial expectations. The company says users can expect to see speeds varying from 50Mb/s to 150Mb/s, and latency ranging from 20ms to 40ms over the next few months, as it continues to improve the system. At times, it's possible that service won't be available at all.

On top of the spotty internet service, the initial Starlink price is not for the faint of heart. Customers need to buy the Starlink kit to get set up, which includes a terminal to connect to the satellite network, a Wi-Fi router, and a mounting tripod. That costs $499, and on top of that, the service itself costs $99 per month. To help users get set up, a Starlink app is now available for Android and iOS, meant to help users find the best place to install the terminal, check for obstructions, and more.

Naturally, this isn't something that's meant for everyone to subscribe to just yet, and it remains to be seen how things will look when the service is fully available. On that note, the description for the app mentioned above says that this beta program will enable service in the United States and Canada this year, with near global coverage being attainable in 2021. Of course, that too is yet to be seen.