Google Assistant keeps gaining support for more languages including Danish, Dutch, Hindi, Indonesian, Norwegian, Swedish, and Thai over the past couple of months. However, it hasn't had the ability to engage with users in more than one language at a time — until now. Google announced that its personal assistant is now bilingual. 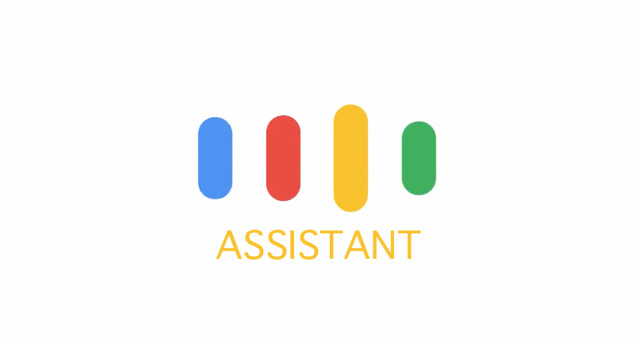 Google revealed the addition of multilingual support to Google Assistant at IFA 2018 in Berlin, Germany. With the new feature, users will be able to talk to the artificial intelligence (AI)-powered digital assistant in two languages at the same time. Keep in mind, though, that Google Assistant is currently only able to understand any pair of languages from English, German, French, Spanish, Italian, and Japanese. More languages are planned to be added to the list over the coming months.

The company also announced that the personal assistant can now be quickly triggered with a dedicated button that's built into new flagship devices like the LG G7 One, SHARP Simple Smartphone 4, and Vivo NEX S, while the Sony Xperia XZ3 and Blackberry Key 2 LE now feature shortcuts for immediately launching Google Assistant.

Additionally, the search giant also revealed that it will incorporate Google Assistant into a wide variety of devices, smartphones, and home appliances from its partners in Europe. For instance, it will be baked into smart speakers such as the Bang & Olufsen’s Beosound 1 and Beosound 2, Blaupunkt’s PVA 100, Harman Kardon’s HK Citation series, Kygo’s Speaker B9-800, Polaroid’s Sam, and Buddy and Marshall Acton II and Stanmore II. These voice-activated speakers and soundbars are scheduled for release later this year in several European markets.

Over the coming months, Google Assistant is expanding support for other types of devices such as thermostats, security and smart home hubs, lighting, and appliances. Next year, users will also be able to talk to Google Assistant on the JBL Everest GA, LG Tone Platinum, and Earin M-2 with a touch once these headphones are paired with a mobile device.