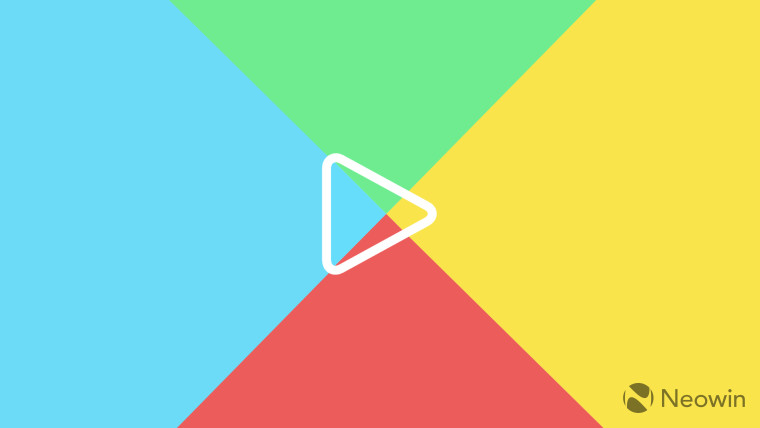 In October of last year, after facing an increasing amount of backlash due to the large commissions charged on App Store apps, Apple announced that developers with less than $1 million in yearly revenue could enjoy a smaller commission of 15%. This helped alleviate the complaints, as Apple noted that the "vast majority" of developers fell under that threshold, meaning most of them of benefit from the measure.

Now, Google has announced that it's following in Apple's footsteps by doing the same thing for apps on the Google Play Store. Coming into effect on July 1, Google is introducing a new 15% commission for developers revenue on the Play Store, half of what's currently in place, which it says will apply to 99% of developers on the Play Store. Similar to Apple, the lowered commission applies to revenue numbers under $1 million per year, but the terms are slightly different.

On the App Store, anyone who made less than $1 million in a year would qualify for the program, but as soon as that threshold was broken, the 30% commission would kick in again, and developers can't qualify for the reduced commission the next year if they pass $1 million in revenue. Google, on the other hand, is giving every developer a 15% commission for the first million dollars they make each year, and the standard rate is applied after that. This means that, if an app developer earns $3 million in one year, they will pay a 15% commission on the first million, then 30% of the additional $2 million.

Of course, while this is beneficial to most developers, it also serves as a blow to the loudest voices, such as Epic Games, who has complained time and time again about the policies on both the App Store and Play Store. Because the revenue numbers for those developers are likely much higher than the threshold, the benefits aren't nearly as significant for them, though at least on Android there is some benefit, unlike Apple's App Store where they can't qualify for the program at all.

With that being said, Google has promised to make it easier for third-party app stores to be installed on Android phones starting with Android 12, which would allow large developers to sell apps on their own terms. We have yet to see how that will materialize, though.

Update: In a statement to Neowin, Epic Games has responded to Google's announcement and, as expected, the company wants to see more changes. The full statement reads:

“While a reduction in the Google app tax may alleviate a small part of the financial burden developers have been shouldering, this does not address the root of the issue. Whether it’s 15% or 30%, for apps obtained through the Google Play Store, developers are forced to use Google’s in-app payment services. Android needs to be fully open to competition, with a genuinely level playing field among platform companies, app creators, and service providers. Competition in payment processing and app distribution is the only path to a fair app marketplace.”

As mentioned above, Google has promised to make it easier to use alternative app stores and payment systems on Android. It remains to be seen how that will be implemented.