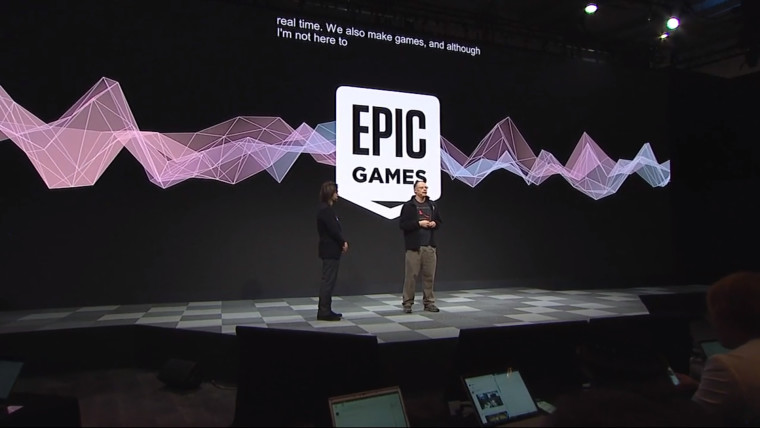 Tim Sweeney, CEO at Epic Games, criticized Apple and Google, stating the former had "absolute monopoly" on its App Store, while Google's control of Android "essentially stifles competing stores." Sweeney's criticism, which comes ahead of the Big Tech CEOs testifying in Congress in the coming weeks, stems from the fact that both sides take a 30% cut of a game's revenue as per store policies. Besides the two, there aren't many viable options for distributing mobile software to consumers. Sweeney said:

“If every developer could accept their own payments and avoid the 30% tax by Apple and Google we could pass the savings along to all our consumers and players would get a better deal on items. And you’d have economic competition.”

In 2019, the firm released Epic Games Store for Windows and Mac PCs and incentivized game makers by taking a comparatively lower 12% fee from sales. The store has yet to launch on iPhones because Apple has strict guidelines in place, which prevent competing software stores. Sweeney remarked:

“Apple has locked down and crippled the ecosystem by inventing an absolute monopoly on the distribution of software, on the monetization of software.”

Previously, Epic sidestepped Google's 30 percent by making Fortnite available as a "side-load" install that did not require downloading through the Google Play Store. But the process was too involved for many, so Fortnite launched on Google Play earlier this year. Sweeney said: