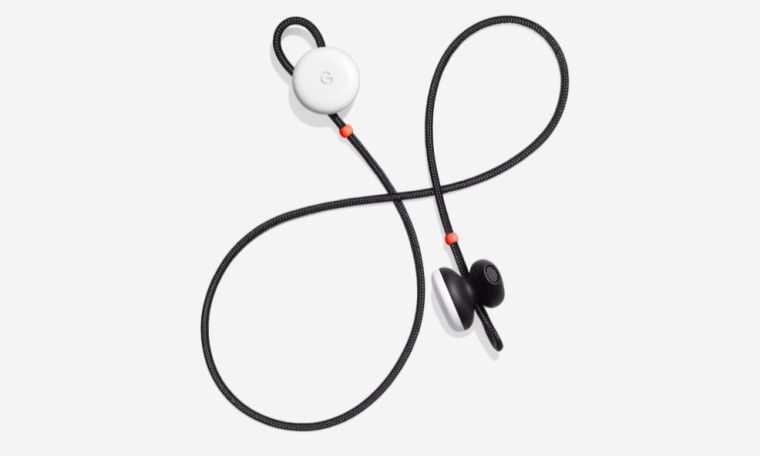 Google has designed a new Bluetooth connectivity specification called Fast Pair, which will allow Android devices to connect to supported accessories without going through the usual hassle of pairing.

Android devices running OS versions starting from Marshmallow will be receiving an update that enables support for Fast Pair, as Google is pushing it as part of Play Services version 11.7. As a result, a large number of Android devices will support this feature in the coming days.

In order to pair devices, users will simply have to enable Bluetooth and Location on their phone or tablet and they will be notified about the Fast Pair-enabled device in the vicinity. The unfortunate aspect of this technology is that it requires the accessories to support the specification as well, which means existing Bluetooth headphones, wearables, and other devices will not work with it unless a firmware update is provided by their manufacturer.

According to Google, the accessories that currently support Fast Pair are the Google Pixel Buds and Libratone's Q Adapt On-Ear headphones. Plantronics Voyager 8200 series wireless headsets will also support this technology when they launch in the near future.

Source and image: Google via GSMArena