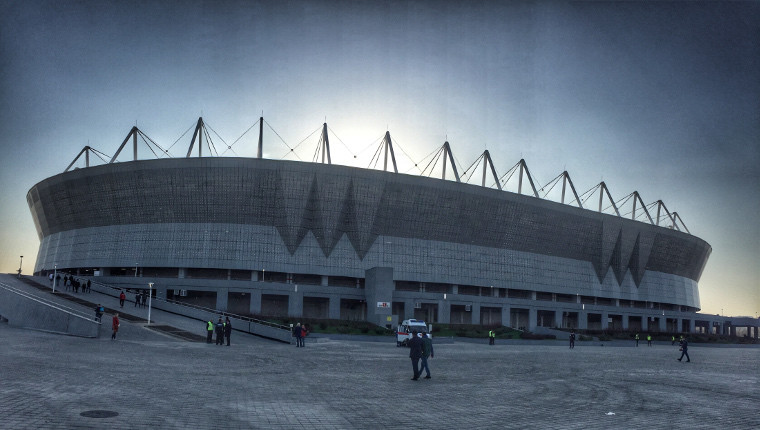 If you’ve ever done a Google search for your favourite football team on match day, you'll have seen the comprehensive details it provides, including the line-up, minute-by-minute updates about the match, your team's standing in the tables, and a wealth of statistics. With the upcoming World Cup in Russia, Google plans to expand the functionality even further.

In addition to the features above, Google search will also add video recaps from select broadcasters within thirty minutes of the match to show you all the goals and highlights of the match. For each match, Google says you’ll be able to watch live or keep your eye on the timeline to get in-game moments, live images, stats, tweets and more.

If you’ve found coverage of a match but don’t want to leave Google Search open, you can pin the match to your screen so you can keep an eye on the score while you switch between apps. You’ll be able to pin matches from Search on mobile browsers, or from the Android Google app.

In addition to news about the teams and their line-ups, you’ll now be able to see the winning probabilities which will continue to update throughout the game - handy if you can’t sit through the match for the full 90 minutes but want a good idea of how the match will go.

In addition to the changes on the Google app, Google News will gain a World Cup Tracker that includes a special spotlight feature letting you visualise live scores, highlights, results, and schedules. You’ll be able to pull up your team’s overall performance and watch video highlights from YouTube from within Google News. The feature will be coming to users in the U.S., Germany, France, the U.K., Brazil, Mexico, Argentina, Peru, and Colombia.

For a list of other, less notable, World Cup features that Google is rolling out across its services, be sure to check the firm's blog post.