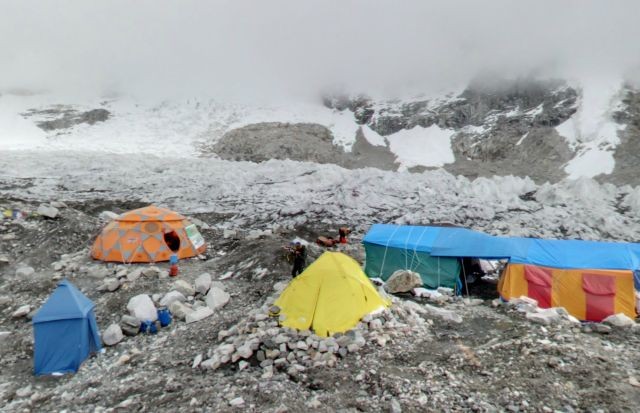 Many of us have romantic fantasies of scaling the top of the world's tallest mountains. Most of us will never experience that kind of adventure, but today Google announced that its Street View teams have made many of those journeys for new Google Maps images.

The official Google blog has the details of what's been added to Google Maps, including Mount Kilimanjaro in Tanzania, Mount Elbrus in Russia and Mount Aconcagua in Argentina. A Google Street view team even went to Everest Base Camp, where people have started their journeys to the top of Mount Everest, the tallest place on Earth.

Google says, "This imagery was collected with a simple lightweight tripod and digital camera with a fisheye lens—equipment typically used for our Business Photos program." A separate post on the official Google Maps blog talks about how the team traveled to Nepal in 2011 and what they experienced while they took the images of the Everest Base Camp. The blog states, "The highest altitude we reached was 18,192 feet -- higher than anywhere in the contiguous U.S. -- and we hiked more than 70 miles (or 50 hours) during the trip."