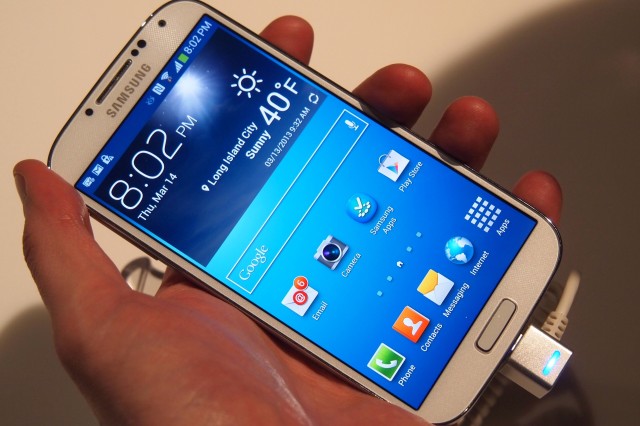 The recently unveiled Samsung Galaxy S4 is rumoured to be among a small number of Android devices to get early access to version 5.0 of the mobile OS, named 'Key Lime Pie'.

SamMobile reports that a select few versions of Samsung's 'Galaxy' devices will see the 5.0 OS update, widely believed to be announced at Google's upcoming I/O conference in May. An insider speaking to SamMobile confirmed the next version of Google's mobile OS, which captured close to 70% of the global smartphone market in 2012, will contain significant updates. Among the most desired features that users would like to see in the 5.0 update are an improved browser, better integration between Android tablets and smartphones, and more fluid social network integration.

Below is a full list of Samsung's devices that will and will not support the 'Key Lime Pie' update.