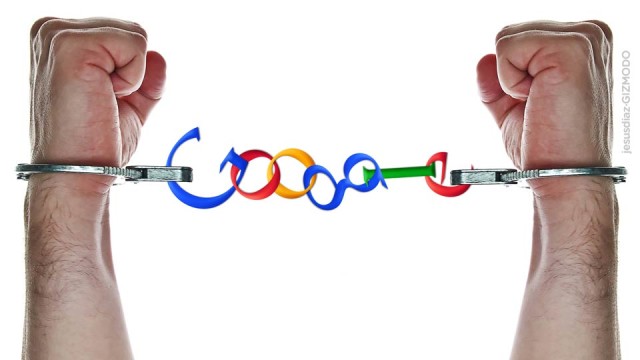 Google, one of the biggest names of the Internet, has been outed for not paying taxes to the French government over the past few years after just recently settling in court in regards to a conspiracy lawsuit that lost them $324m. The corporation owes about $1bn to France, and may be hit with an additional penalty as a result, according to Ars Technica.

The company said that they "received a tax assessment from the French tax authorities," and added that “We believe an adequate provision has been made and it is more likely than not that our tax position will be sustained. However, it is reasonably possible that resolution with the French tax authorities could result in an adjustment to our tax position." Google has been put on notice by the French government for not paying their taxes, and has acknowledged that it may be charged a harsh penalty for being non-compliant to the French Direction Générale Des Finances Publiques, which is similar to the IRS in the United States.

TechCrunch has mentioned that Google makes more money in Ireland (€12.4bn), which has a much lower tax rate for corporations (12.5%), compared to France (€138m). While the reasons why the company owes so much in taxes to the French government is no surprise, France is viewing Google as a large corporate entity and is treating it as such. Although Google has been compliant with French law, the government doesn't want the company to undermine them, and get away with passing off contracts as if they were contracts with Ireland in order to get away with paying less in taxes. It seems that recently many governments and corporations are wanting to take Google down a peg.