Microsoft Research has formed what is being called a "Special Projects Group" that is being tasked to help create "disruptive technologies that could benefit the company and society." The new sub-group in the research division was revealed via new listings on Microsoft's careers website, along with a new report from ZDNet. 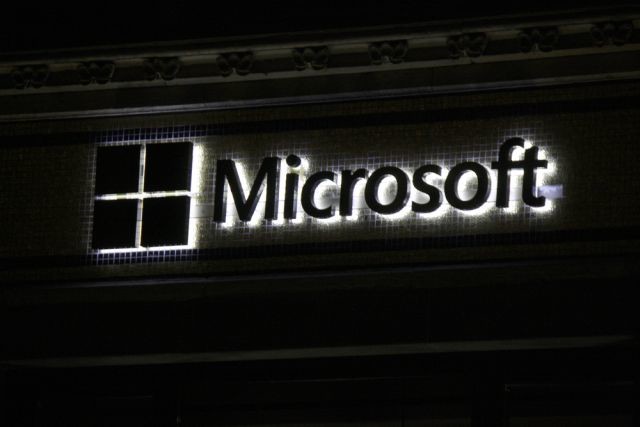 The job listings don't offer up much more information on the Special Project Group, but ZDNet reports that it's being headed up by Norman Whitaker. He previously was Deputy Director of the Information Innovation Office at DARPA, which is the deep science and research division of the U.S. Department of Defense.

The report claims that the new Special Projects Group will work in a similar fashion as Google X does inside Google, which has worked on projects such as Google Glass, self driving cars and even space elevators.

So far, Microsoft has not officially commented on the formation of the new Special Projects Group inside the research division. The company has recently revealed a number of new projects inside its walls, including a new 3D display technology called Holograph and a way to add gesture support to keyboards.