Here's today's deals. Get the Google Pixel Slate 2-in-1 tablet with Keyboard starting at just $549. A higher spec Vostro 14 5000 laptop with a 10th gen i7 Intel core processor is 45% off. Finally, The Last of Us part II is now available for pre-order, with a recently announced release date of February 21, 2020. 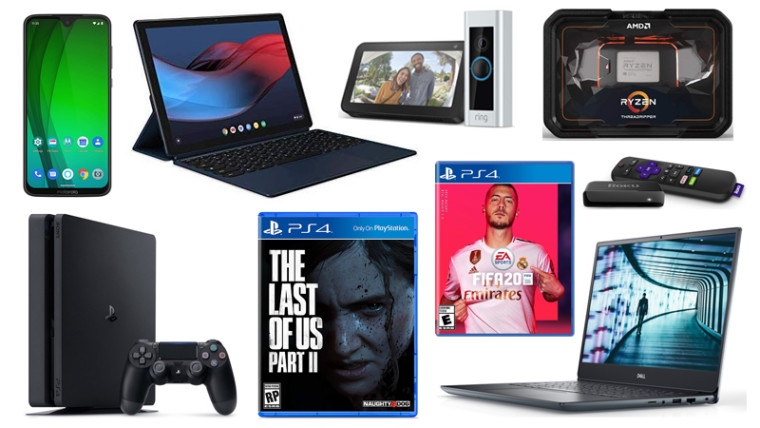