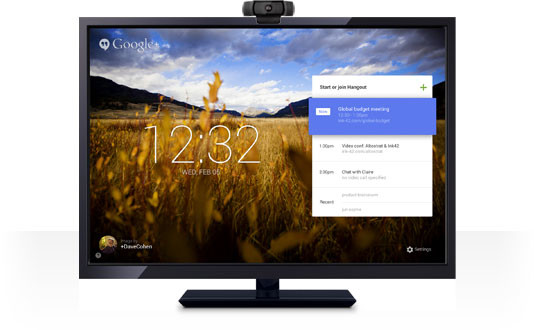 Less than 24 hours ago, Google revealed their latest product in their ever expanding line-up, the Chromebox.  The system allows for a video conferencing setup, providing all the equipment apart from a display and hopes to enable small business's to collaborate their ideas with ease.

The system is available for $999 in the US today with a one year free use license, before paying $250 annually. Chromebox is set to hit other countries including Australia, Canada, France, Japan, New Zealand, Spain and U.K in the near future. 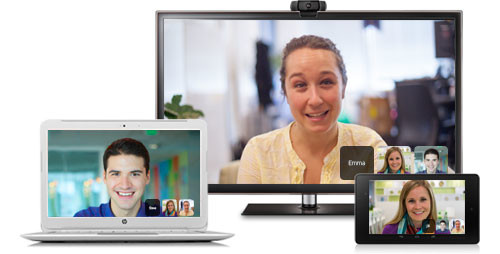 The hardware is attractive for the price; the box comes with a mighty Intel i7 processor, and a fully HD Logitech webcam, that adjusts its resolution depending on the bandwidth available. 4 USB ports are available as well, as is a microphone and keyboard. The entire system is powered by Google Hangouts and it provides deep integration with the company's services, such as Google Calender. The system is not trying to function as a standalone computer, but a purely video conferencing and collaboration based product.

Due to the underlying Google Hangout software, anybody can join the call that has a Hangout supported device. This may be particularly useful when used in a workplace that has different workers in different environments, especially with the rise of the BYOD mentality. All the latest Android phones support Google Hangout, as well as most Android tablets, Apple devices and computers. Google have a good synchronization infrastructure, and they leverage it well for this service.

The actual software on the Chromebox is easy to use, not requiring any PINs or codes when joining or hosting a call, and it allows for a smooth setup compared to other rivals. The device can also be managed through ChromeOS, customizing certain features and adding meeting dates etc. The user interface is similar to Chromecast, and has a clean and minimalist approach that looks attractive in the workplace.

Google's reasoning for releasing this product is simple. Over the past years all meetings within the corporate environment have been the same. Setting up a reliable video conferences is not only difficult, but can also be quite expensive. Chromebox is supposed to solve those problems and to allow for easy video conferencing at an affordable cost.

It's interesting to see how Google's new push into the business environment fares; whether its adoption skyrockets or whether this will be just another failed experiment in the company's long list of experimental products.