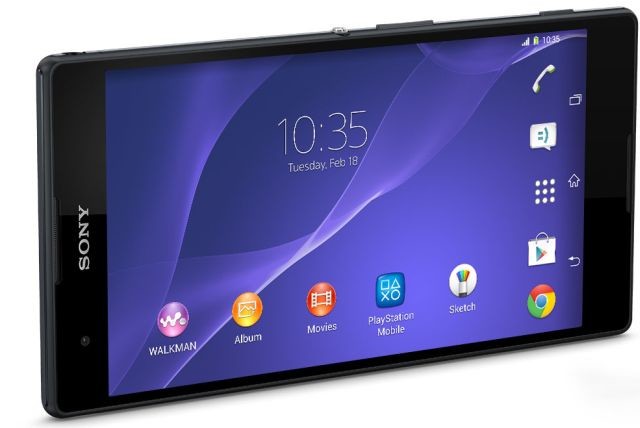 Sony might be selling off its VAIO PC business, but the company may still collaborate with Microsoft on Windows Phone products. At least that's what company CEO Kazuo Hirai hinted at this week in a press conference with Japanese reporters.

The Japan-based site ASCII reports that, according to a statement from Hirai, "Microsoft has various OSes, including mobile. So, as Sony, we will consider new product development going forward." Hirai's comment is similar to one made a few weeks ago by Pierre Perron, who heads Sony Mobile Europe. He stated, "We are continuing our discussions with other partners, including Microsoft, as part of our partnership with this company on the broader Sony spectrum."

Both statements would seem to leave the door more than a little open to Sony releasing a Xperia smartphone with Windows Phone installed. However, Hirai shut the door on the company entering the PC business again, stating, "In the mobile arena, we decided that it is essential now to concentrate on smartphones and tablets." The VAIO PC division, which was responsible for some of the thinnest and lightest Windows notebooks ever made, will now form the basis of a new company managed by the Japan Industrial Partners investment firm. That group has indicated that the first PC products from the new company will be sold in Japan exclusively to start.

Neowin received the following response from a Microsoft spokesperson upon asking what impact the VAIO sale has on the company: "VAIO is an excellent brand and we look forward to continuing to drive innovation on Windows with the new company for our joint customers and partners."