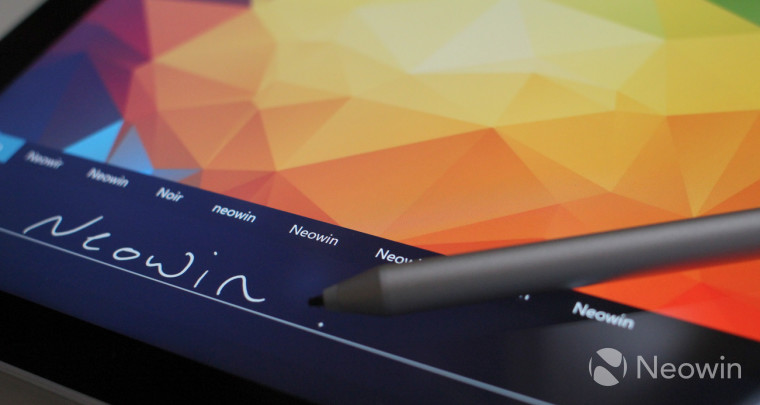 While styluses currently abound in the market, including the Apple Pencil for the iPad Pro, Microsoft's Windows Ink, and Samsung’s S Pen for its Galaxy Note series, these active pens are not compatible with one another. Established in 2015, the Universal Stylus Initiative has been working to change that by developing a single active stylus standard through the efforts of its member companies. The alliance now seeks to boost that cause by welcoming a new powerful member on board: Google.

Google and five other companies have just joined the USI to help enable a single stylus to work on multiple devices with a capacitive screen, provided its touch controller complies with the USI 1.0 specification. USI issued its first universal stylus and device specification in 2016 with the goal of providing hardware vendors and original equipment manufacturers an industry standard to develop a new generation of active styluses with a consistent experience for consumers across various device models and form-factors, according to USI.

More specifically, the specification is meant to govern how the stylus transmits data such as pressure level, eraser actions, and button presses to the receiving device. Additionally, the stylus will be able to remember your preferences like pressure levels and ink color.

In addition to helping develop an open stylus standard, Google's role will be to assist in approving the final specification in collaboration with the other new entrants including 3M Touch Systems, Lattice Semiconductor, Maxeye Smart Technologies, MyScript and Tactual Labs. The new memberships bring the group's total number to 30 companies which include existing top-tier members like Intel, Lenovo, Sharp, and Dell.