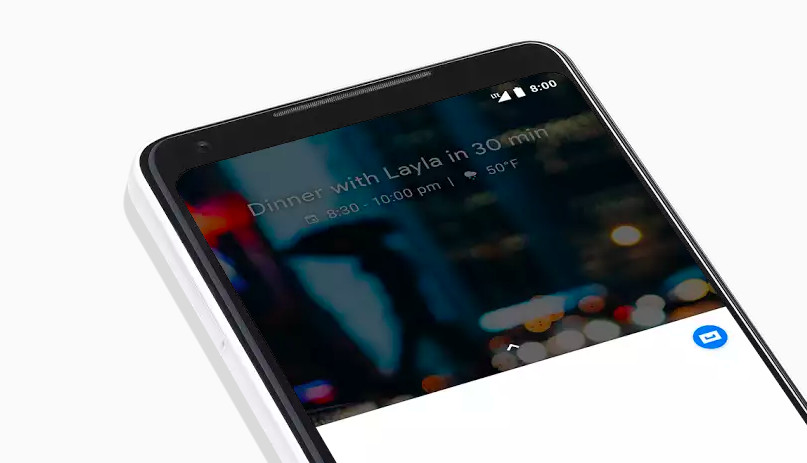 Google's Pixel 2 XL got into some hot water last month, with numerous reports about issues with its display and also some audio problems. The company did present some of its solutions to the problem, but now has made some adjustments through a software update.

With the latest update to the Pixel 2 XL, Google has added new color profiles to the handset, giving users the option to choose boosted, natural, or saturated. Unfortunately, the folks at Android Central are reporting that even with the saturated mode enabled, the colors on the display still won't pop quite like what you might see on a Samsung Galaxy Note8.

Beyond just trying to improve the colors, the firm has also implemented some changes that will attempt to prevent screen burn-in, like reducing the maximum brightness of the display and allowing the navigation bar to fade away after a period of time. While this is a good start, Google has already stated that more improvements will be coming in December.