Google wants to build a richer profile of people who use Google Search, YouTube and Android phones. The search provider plans to know you even better by understanding which companies you’ve given your email address to, then show you ads from those same companies.

Here’s how Customer Match would work: The system will allow companies you "already have a relationship with" to upload their email list to Google. Google would then match those email addresses with Google Accounts to build out your profile, then target relevant ads to you. 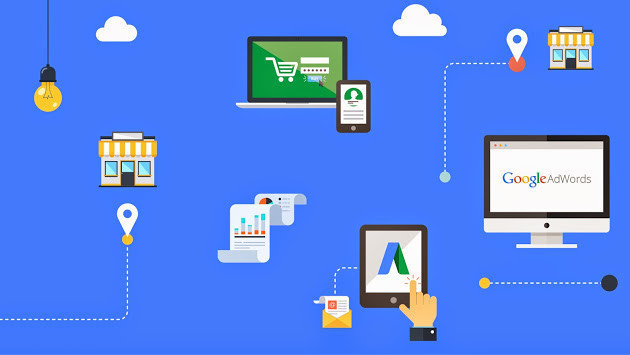 Google announced their new initiative to coincide with Advertising Week’s Times Center Stage event, an industry gathering in New York City. With that audience in mind, Google is selling a vision of ad scenarios that allow an advertiser to extend existing customer relationships.

In anticipation of privacy concerns, Google has told Advertising Age that email addresses will be sufficiently hashed to hide personally-identifiable information, though Google itself would presumably know the email addresses to 'match' them with Google Accounts.

Since the new program is for advertisers, the company's blog post doesn't address whether Google will offer opt-out switches for users in My Account, a privacy-oriented console introduced earlier this year.

Recently, Google pulled back from a more controversial and ambitious plan on behalf of advertisers. In August, it was reported that Google had planned to connect retailers with Android users in real time, based on location proximity to stores. Google apparently canceled the plan after it was deemed too invasive to privacy.