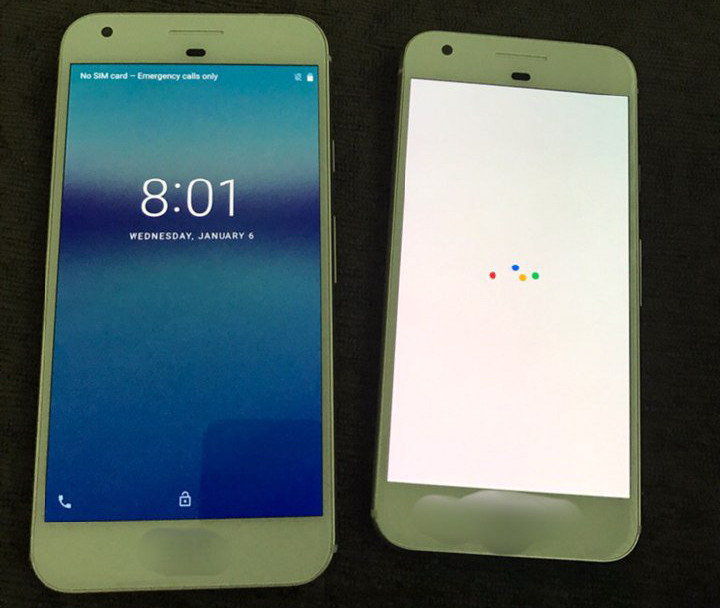 Google’s upcoming Pixel and Pixel XL handsets have been leaked time and time again, and just to add a few more tidbits of info to that list, three new leaks have surfaced just in the last few hours.

In case you haven’t been following this entire saga, the new Pixel smartphones are Google’s follow-up to its Nexus line of devices. The two smartphones are expected to be unveiled at the October 4th event, feature top of the line specs and showcase Google’s Android 7.1 Nougat operating system.

But the two, nearly identical phones haven’t exactly been a well kept secret. First up the specs of the two devices leaked early on. The we saw some “educated renders” based on design information that had surfaced. Afterwards more info came to light, including the Pixel branding, and some seemingly real life images. Following those, more renders and images became public, some of which we reported on just yesterday.

In the short period of time since then, no less than three new leaks have surfaced, showing the devices in real life, highlighting their presence in a commerical, and finally supplying some pricing information. 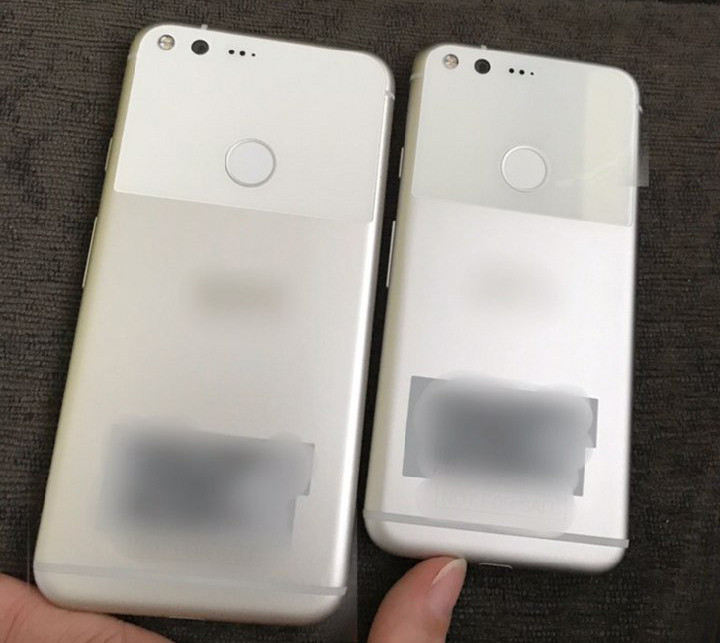 First off let’s start with the most interesting of the three, as new images showing the Pixel and Pixel XL phones in real life have surfaced. The images show both the backs and fronts of the white aluminium versions. The Pixel XL is around the 5.5-inch mark when it comes to screen size, while the smaller Pixel comes in around 5 inches. The backs feature the same two-material design we’ve seen previously, giving the smartphone a very recognizable look.

It’s that distinctive appearance that raised a few eyebrows in this Dutch Nest commercial. As you can see for yourselves in the short clip, one of the Pixel phones makes an appearance. Not only is the front panel exactly the same as in other leaks, but the two-tone back is also clearly visible confirming what phone this is.

Finally, the last leak related to the pricing of the two devices. Unfortunately, if the source is correct on this, the Pixel devices will be more expensive than users had hoped for. According to this source the smaller Pixel will start at $649, for a base storage of 32GB presumably. That’s very expensive especially compared to previous Nexus devices. Luckily, there will supposedly be financing available directly from Google, but the exact details are unknown. The company’s Daydream VR headset is also expected to be available for the two devices with an $80 price tag. Note though, that pricing is usually very fluid and may change before release, so don’t put too much faith in this leak.

With so much information becoming public, there’s little left for Google to announce at its event. Even so, we don’t doubt lots of people are still excited for the Pixel and Pixel XL to be unveiled officially, so we’ll be following this story closely going forward.