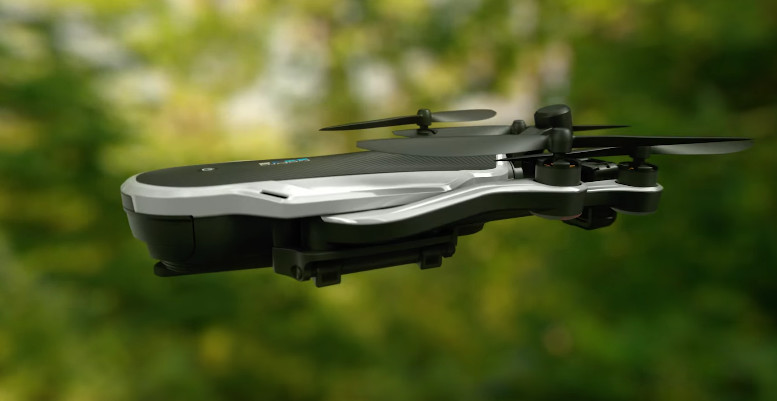 After several months of being off the shelves, GoPro's first drone, Karma, is arriving back in retail channels. The drone made its debut in the later part of last year but was recalled after some serious issues.

The Karma hasn't had it easy, being delayed several months from its initial launch date in the early part of 2016 and, after finally making its debut in September 2016, there were reports of the drone failing in mid-air and falling from the sky. Luckily, there were no reports of injury, but it was a devastating blow to a company that was already facing issues.

In its press release, GoPro attributed the issue to a faulty latch that was used to secure the battery in the Karma.

"GoPro voluntarily withdrew Karma in November 2016 after a small number of cases where batteries disconnected during flight, resulting in a loss of power. GoPro identified the issue as related to the latch mechanism which secured the drone's battery. A redesigned battery latch has been incorporated into the updated Karma drone to solve the issue."

The Karma can now be purchased directly from GoPro's website and retailers in limited numbers. The Karma will start at $799 USD, but will not include a GoPro camera. The following bundles will be made available: