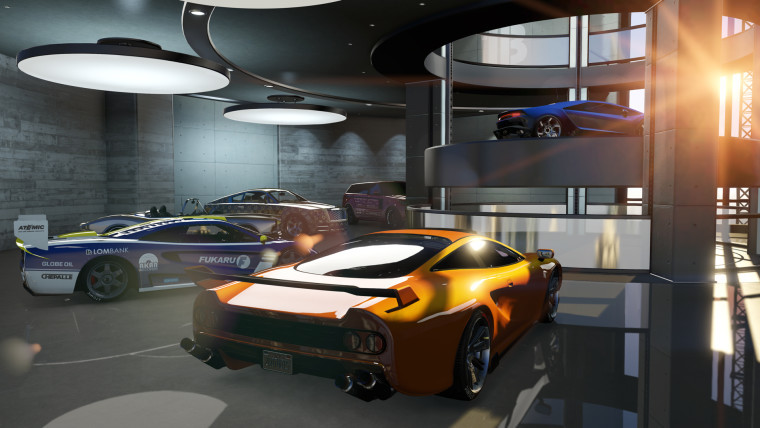 Grand Theft Auto: the infamous franchise that spawned a rich series of insanely popular titles. It appears only fitting that Rockstar would release an expansion pack for Grand Theft Auto Online that primarily focused on, well, stealing luxury cars.

GTA Online's latest expansion, aptly named Import/Export, brings new features that could make any fan ecstatic. Rockstar announced that the new content will allow players to hijack "high-volume exotic cars, " while building off the expansion pack, Further Adventures in Finance and Felony , released back in June.

Players will also have access to a brand new set of "Special Vehicles", and an entirely new series of criminal pursuits. Hierarchy is still a major element in the game, as CEOs and illegal organizations continue to develop, boost and resell luxury and highly sought-after vehicles.

You may be wondering, where would all these stolen or hijacked cars be stored? Rockstar also announced the availability of customizable vehicle warehouses, where players can store up to 60 cars. That's an insane amount of loot. 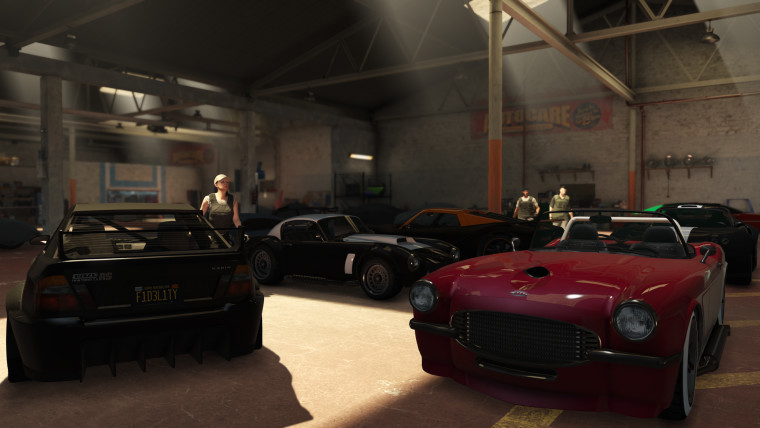 What remains to be seen is if players are able to drive stolen and stored vehicles as their own, or perhaps the ability to flag it as your gang or crew car. Rockstar has not stated when in December the new expansion will be available to users; however, more news and information regarding the new content will be announced soon, including a glimpse at the new "Special Vehicles."