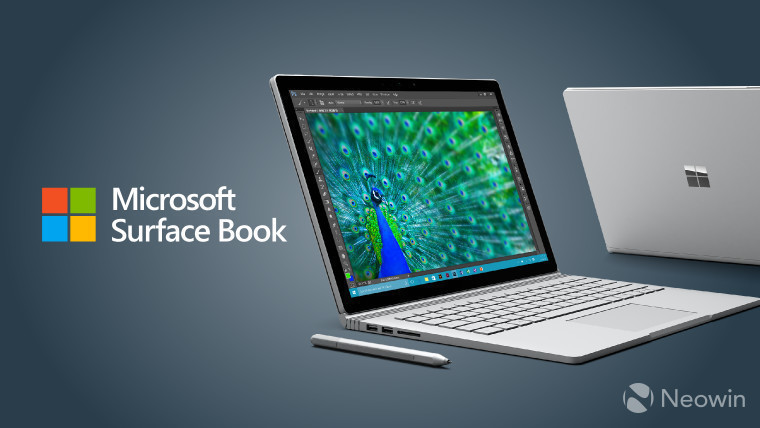 Today, Microsoft is launching its annual '12 Days of Deals', offering discounts and free gifts on a variety of products. It announced the full list of deals in that promotional campaign last week - but one device that was notably absent from that list was the Surface Book.

If you were disappointed not to see any exciting deals for that device, then we've got good news for you. Microsoft is now offering up to $250 off several of its Surface Books, including the entry-level model:

According to the small print on the Microsoft Store listing, the discount on the Core i5 models listed above will continue until December 24. It appears that the savings on the Core i7 models will end sooner, on December 10.