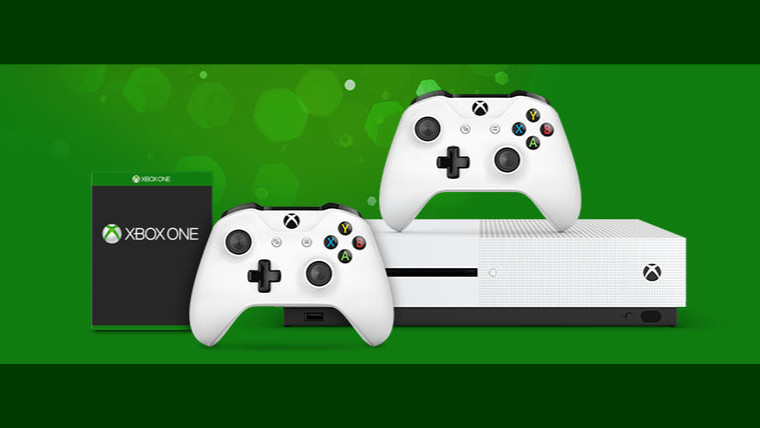 The festive shopping season is well and truly underway, and the deals have been coming thick and fast lately. Microsoft has now launched another deal, which it hopes will tempt a few more buyers to grab one of its consoles.

Until December 10, Microsoft is offering a free Wireless Controller with purchases of 'select' Xbox One S consoles, priced from $299. Six Xbox One S options eligible for the offer are listed on this page, but at the time of writing, two of them were already out of stock.

Along with the free Wireless Controller - which is usually priced at $59.99, Microsoft is also offering an additional free game with purchases of those qualifying Xbox One S bundles, from the following options:

The offer of a free Wireless Controller and an additional free game also applies to a single Xbox One bundle - the 1TB Tom Clancy's The Division Bundle, priced at $299.

If this deal latest deal doesn't appeal to you, you might want to wait until December 12, when Microsoft will be offering $50 off select consoles along with two free games, as part of its 12 Days of Deals.