WhatsApp, one of the world’s largest cross-platform instant messaging apps used by over a billion users added video calling features back in November 2016. Owing to the popularity of the app in emerging markets and Europe, the feature quickly picked up the pace without much effort from the company to market it. It competed with the likes of parent company Facebook’s Messenger and Microsoft-owned Skype. However, unlike Skype, Hangouts, Duo, Messenger and a few other services, WhatsApp lacked the group video calling feature. 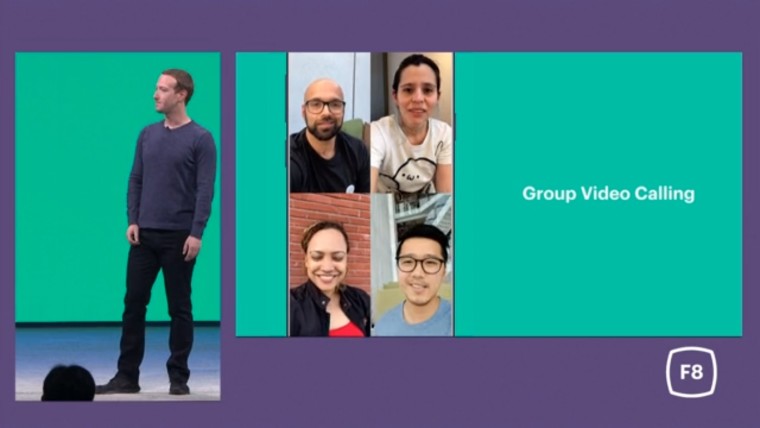 That is set to change, as Facebook today announced at ‘F8’, its global developer conference that WhatsApp “group calling will be coming in the months ahead”. Not much was shared about the feature during the keynote, but the company says that “2 billion minutes of video calls” have been made on WhatsApp alone. The feature has been long awaited and will be a welcome addition to the messaging app.

In addition to this announcement, Mark Zuckerberg announced that the company is working on bringing large businesses to WhatsApp. The firm launched WhatsApp Business earlier this year and claims that “3 million people are already using WhatsApp Business”. The company also mentioned that “Stickers are also coming to WhatsApp soon”.

Are you excited about the feature or will you prefer a different service for group video calls? Let us know in the comments.